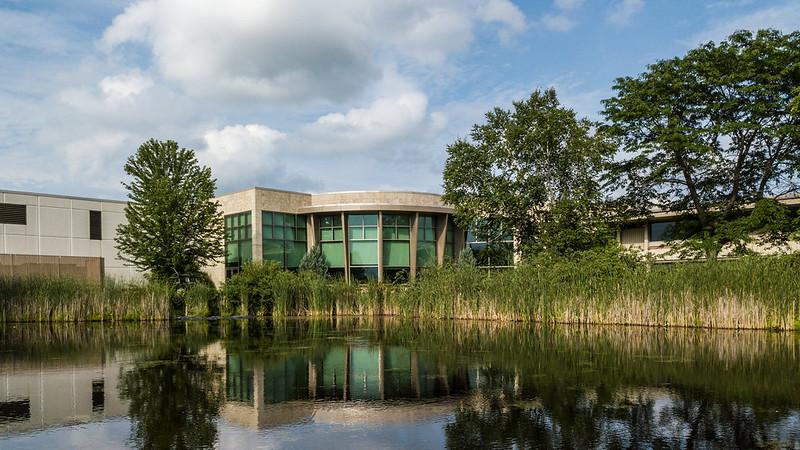 The University of Wisconsin Oshkosh community is mourning the loss of the founding dean of its Fond du Lac campus. 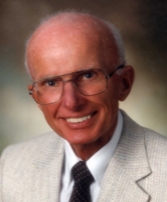 Henken was dean at the Wisconsin State University Oshkosh satellite campus at Fond du Lac when it opened for its first classes in fall 1968, said Martin Rudd, assistant chancellor for UWO’s access campuses. It was a role Henken held for more than 20 years.

During that time, Henken oversaw a healthy increase in enrollment, and, in the 1970s, a restructuring within the UW System that reframed the two-year satellite and branch campuses into their own institution, known as UW Centers.

“He was a skilled professor in education at UW Oshkosh before earning an advanced degree in administration shortly before taking up his position in Fond du Lac,” Rudd said. “He was fiercely proud of the new campus that he led and the successes of its faculty and students, and he never stopped serving as its ambassador. We were especially proud to present him with the Spirit of Excellence Award in 2009 in recognition of his love for education, his unending support of the Fond du Lac campus and the many ways he contributed to educational excellence. He was instrumental in founding the campus Foundation as a way of supporting scholarships for deserving students.”

“Decades ago, Dr. Henken saw the power of higher education to transform lives and this region’s future for the better,” Leavitt said. “He helped build the beacon that is today UWO Fond du Lac. He was there to see it become part of the UW System constellation. Simply put, he was visionary―a leader dedicated to people and place. We are grateful to live in a future he helped imagine and realize, and we will not forget his legacy.” 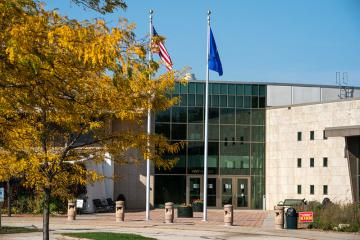 Henken was instrumental in bringing the UW campus to Fond du Lac and building a strong educational program, as well as helping foster the growth of campus activities and sports teams, Buechel said.

“I talk to many who attended (the Fond du Lac campus) and they talk about the great campus atmosphere and always speak highly of Dean Henken and faculty that he recruited,” Buechel said.

After Henken retired, he was elected to the Fond du Lac County Board where he was immediately accepted as a leader, Buechel said.

Henken never stopped advocating for UW Fond du Lac as a Board member.

“When Fond du Lac County looked to upgrade campus buildings, (Henken) was a tireless cheerleader for that to become a reality,” Buechel said. “The vote was unanimous.”

Buechel said Henken was a good friend of his and will be missed by all who knew him. 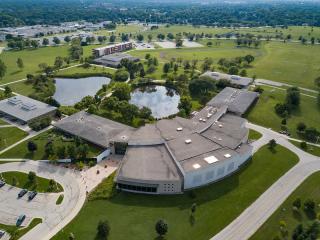 According to his obituary, Henken received a doctorate in school administration from the UW-Madison in 1966. He was a teacher and principal at Cedarburg High School and Superintendent of the American International School in New Delhi, India.

He was a professor of education at Wisconsin State University-Oshkosh and the director of the Oshkosh University’s summer school program. He was a proud member of the UW Oshkosh and UW-Madison alumni associations.

Due to the pandemic, funeral services will be held at a later date. Zacherl Funeral Home of Fond du Lac is handling arrangements.