After a long wait, Titan athletics returns to competition 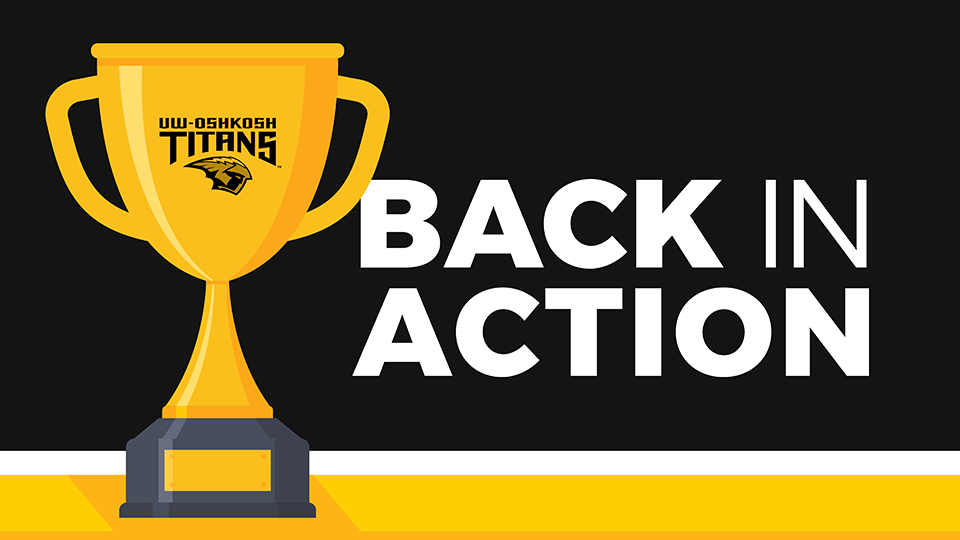 Nearly a year ago, many of the University of Wisconsin Oshkosh winter athletic teams were on the cusp of post-season action—with history in their sights—when the coronavirus pandemic halted everything, including Titan sports.

Instead of competing for national championships, the Titan student-athletes returned home, adjusted to online and hybrid learning and waited for the day they would compete again.

That time has finally arrived.

“Knowing that we are going to be able to play this week is a crazy feeling,” said Leah Porath, a senior on the women’s basketball team. “I can’t even explain how much I am looking forward to it.” 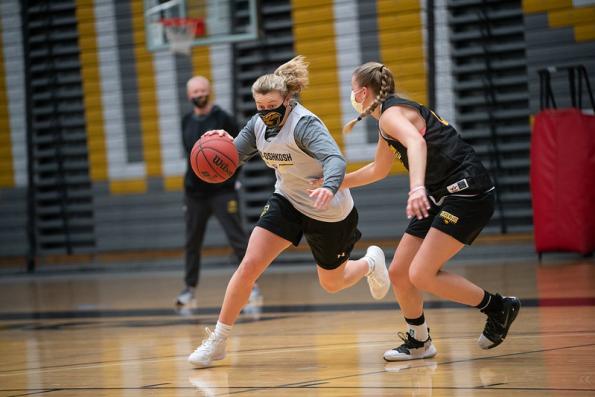 Adjusting to a new normal

Like the rest of UW Oshkosh, the Titan student-athletes returned to campus in early September and acclimated to a new normal. They settled into hybrid classes, weekly COVID-19 testing and virtual study halls—all the while, continuing to stay connected with their teammates and coaches.

“As a program, we tried our best to stay connected and be supportive of one another,” head men’s basketball coach Matt Lewis said. “We continued with our weekly academic meetings and read a few books together as a team.”

“Our student-athletes still engaged in study halls but they looked a little different than they used to—sometimes we needed to do them virtually or socially distant,” head women’s gymnastics coach Lauren Karnitz said.

They were able to add practice to the mix in early October.

Men’s and women’s basketball started with small groups and no contact, then small groups and contact, to finally full team practice. Women’s gymnastics focused on getting their student-athletes in shape and comfortable with wearing a face mask, before working on their routines and swimming and diving slowly increased the volume of yards swam as each week progressed. 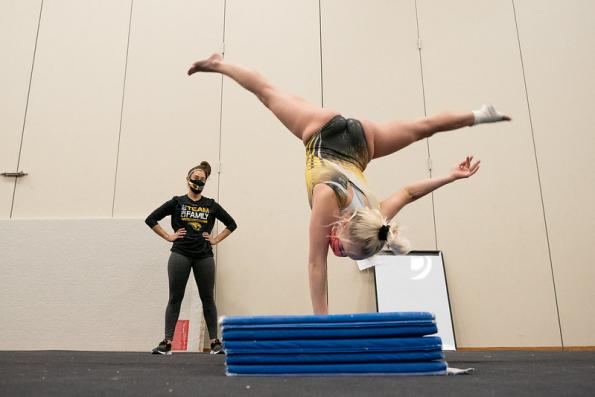 Despite practice looking different, Porath and Jarrett Lieder, a senior on the men’s swimming and diving team, were grateful to finally have the opportunity.

“There was so much anticipation to being able to get back on the court and start practicing again,” Porath said. “Finally being able to do that was the best feeling.”

“After we had both the men’s and women’s team swimming together again, the season started to feel more real,” Lieder said.

Competition on the horizon

It was Jan. 19 when the WIAC Council of Chancellors voted to begin winter sports competition in February. A day nobody is going to forget anytime soon.

“Our student-athletes were fired up,” Lewis said. “You could see a sense of happiness and excitement from them that we hadn’t seen in months.” 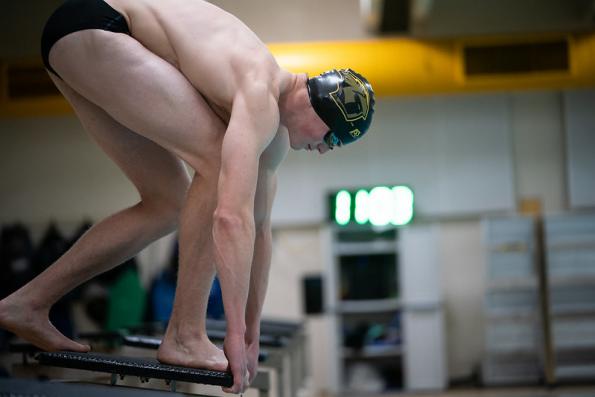 “It was very exciting to learn we’d have competitions coming up in the next few weeks,” Lieder said. “We have put in lots of time and effort over the past few months and the meets are where we see the fruits of our labor.”

Competitions also brings uncertainty, and the student-athletes understand the reality of playing during a pandemic.

Despite shortened seasons against only conference opponents with no spectators, each Titan team is focused on successful seasons.

“Our team isn’t one superstar, we all play a big part in the game,” Porath said. “It will be fun to see who steps up each night.”

“Our goals for the season are the same that they always are: to improve and compete every day and find our best basketball at the end of the season,” Lewis said. 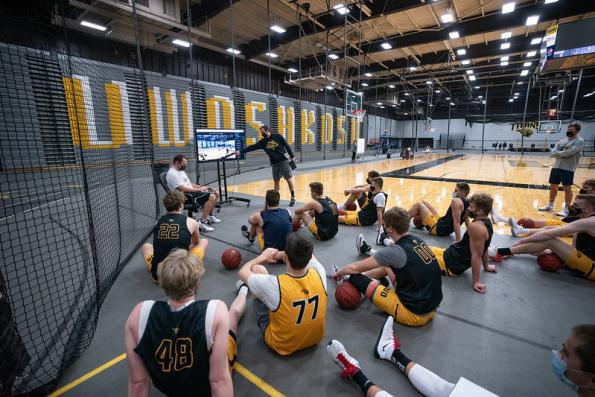