Over video calls, UWO students home and abroad learn from one another during pandemic 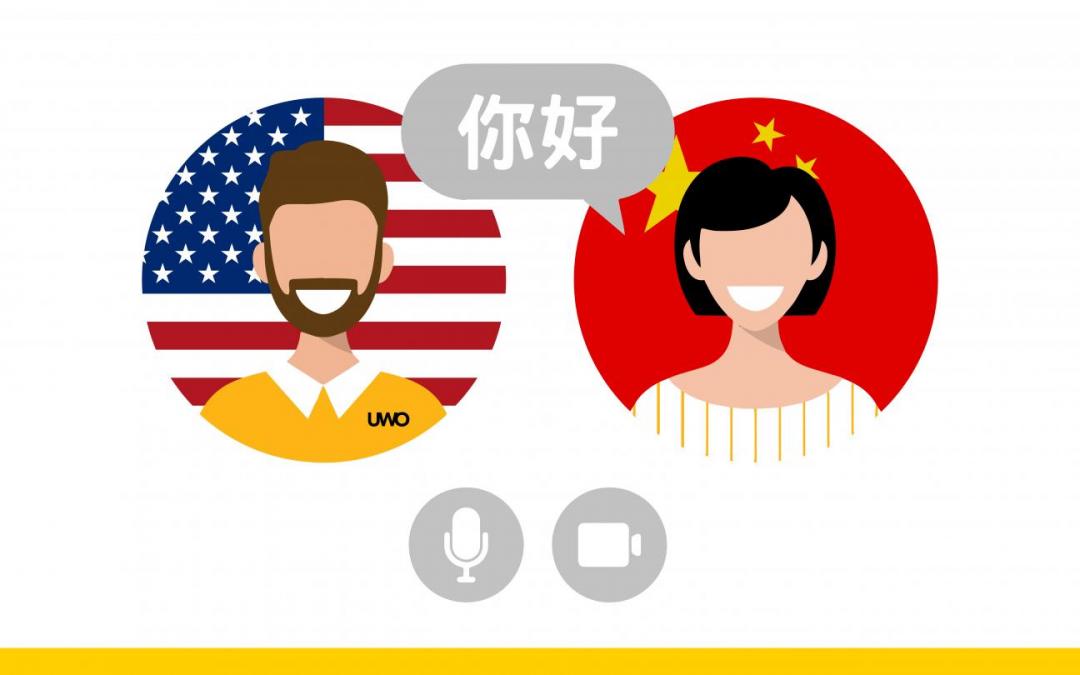 A world apart and amid a pandemic, University of Wisconsin Oshkosh students are still able to meet one another.

Even a language barrier is no obstacle.

In fact, it’s the point.

In the fall semester, UW Oshkosh students in associate anthropology professor Stephanie de Montigny’s Introduction to Linguistic Anthropology class took part in a project that connected them with fellow UWO students scattered around the world. De Montigny collaborated with Sarah Christensen, the international student coordinator on the Fox Cities campus, to link up one-on-one conversations between her students and international students enrolled at the Fox Cities campus but attending virtually from their home countries.

The international students remained overseas because of the pandemic—whether it be safety concerns or travel restrictions. Most live in China or South Korea and a few others in Japan, Indonesia and Azerbaijan.

The goal of the project—which was referred to as “conversation partners”—was for the anthropology students to chat with the international students about their native language and, sometimes, their life. Each of the conversations, carried out over Zoom or a similar program, had a specific topic. They’d talk about the words for colors in their language, for instance, or about consonant sounds or different words for family members.

“There were cultural and linguistic differences that were neat to learn about,” said Meghan Holderread, a senior social work major from Goshen, Indiana. “It was such a unique experience that expanded the way I think not only culturally but linguistically as well.” 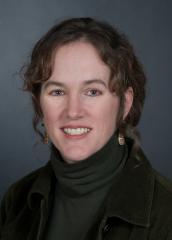 Holderread was paired up with a Chinese student named Haotian Deng but because of his fondness for Harry Potter, he wanted to be called Harry. Holderread learned about different accents and slang in China, how Hong Kong has a “special language” different than standard Chinese and how it’s common for children in rougher areas to be sent to live at schools for years at a time.

Most of that came after Holderread found out that for one of their first scheduled talks, her partner had to be online at 6:30 a.m.

“Time zones did not cross my mind,” she said, “and I felt horrible once I realized there is a 13-hour time difference between my location and his.”

She apologized and, from there, they figured out a meeting time reasonable for both sides.

A win for both sides

Intro to Linguistic Anthropology is one of the required core courses for anthropology majors and is designed to give students an understanding of language fundamentals, how languages are analyzed and how language relates to social context and culture. And while the 26 students in the fall learned from their partners across the globe, the partners weren’t just chatting for chatting’s sake.

“These students had never been exposed to UW Oshkosh in person,” said Christensen, who used her first-year seminar class for international students for the project. “They’d never taken college classes before and had never been a college student before. They’d never had a class in English before. 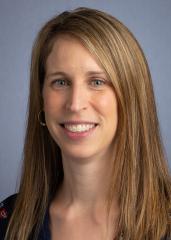 “It was great for them to get to know real U.S. students and a real student at the University they’re a part of—even though they’re all outside the country.”

The seminar class for the international students is there for just that kind of thing. They learn about resources available to them through the University, are urged to introduce themselves to their professors and make an office-hours visit and, essentially, are given a crash course on being a college student.

The pandemic made all of it a little more difficult to navigate. Instead of being on the Fox Cities campus, they were oceans away. Office hours were virtual and, because of the time difference, many classes were asynchronous.

“Besides students from both classes getting credit for the assignment, it was also a way for them to make a social connection at a time when we are socially isolated,” de Montigny said.

Students in both classes rounded out the project by writing reflective essays. Christensen said most of her students loved it and felt it was time well spent. They found confidence that maybe someday will carry over into their experiences on a UWO campus.

“I don’t think they even understand how much they got out of it it,” she said. “They’ll probably learn later on.”

Another indication of success: De Montigny is planning another round for the spring, just in a different course and through another instructor on the Fox Cities campus.

Holderread was among those on the anthropology side who felt it was a wonderful experience. And though the conversations about language were fruitful, as time passes it might be the human moments that stick in her memory.

“One of the funniest things that happened during our video chat was my dogs were playing and making a lot of noise in the background,” Holderread said. “I apologized … and I turned the camera to show him what my dogs looked like. His response was, ‘Your dogs look fat!’ I responded with, ‘Yeah, they are well-fed.’ Harry replied with, ‘They must have a good life then.’

“… At first, Harry took me by surprise because of how direct he was with commenting on my dogs’ weight. After thinking about it, what I think Harry was trying to say was a well-fed dog is a happy one and I couldn’t agree more.”