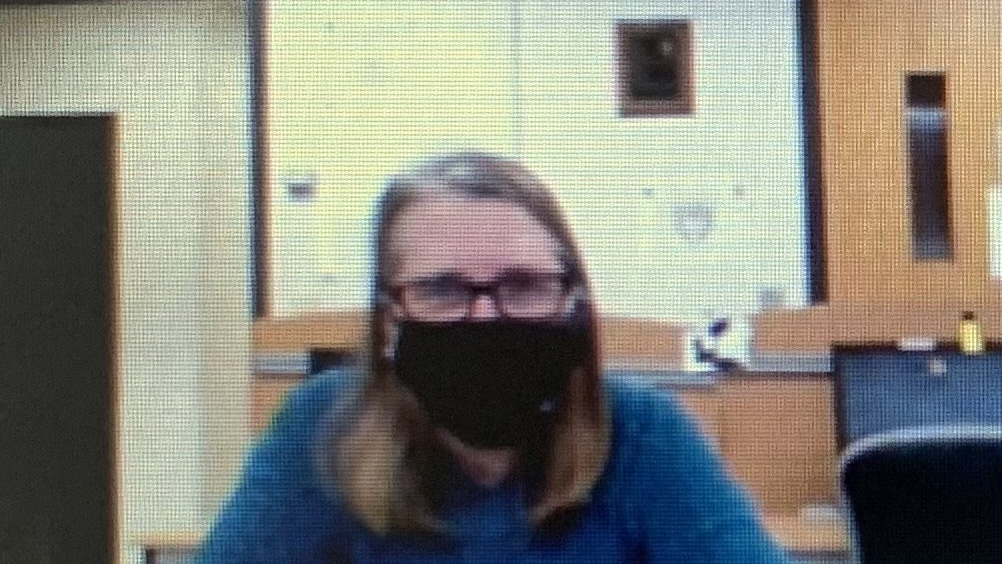 Ruth Eberwine, who works for the University of Wisconsin Oshkosh Army ROTC as the program associate, has been named the recipient of the March 2021 STAR Award.

She was nominated by her former supervisor Chad Ramskugler and supported by her current supervisor Lt. Col. Kevin Howell.

“Ruth Eberwine is a pillar for the Department of Military Science, facilitating hundreds of students to become leaders of character as they graduate and commission as officers in the U.S. Army.

In December 2019, she single-handedly planned and executed a formal commissioning ceremony as the newly graduated cadets became U.S. Army second lieutenants, performed their oath of service, and received their first salute in the presence of leaders from UWO, St. Norbert College and Marian University.

Throughout fall 2019, she processed over 40 student scholarships through the U.S. Army, ensuring that UWO received full tuition payments for every student in the ROTC program. This involved hosting classes and training sessions for the cadets to teach them how to navigate and complete all Web-based and manual administrative forms. Additionally, she worked with the U.S. Army Cadet Command comptroller to ensure timeliness of payment to the school.

Eberwine has been a pillar for the ROTC program for over 10 years and is relentless as ever in achieving student success and improving student experience with the University!”