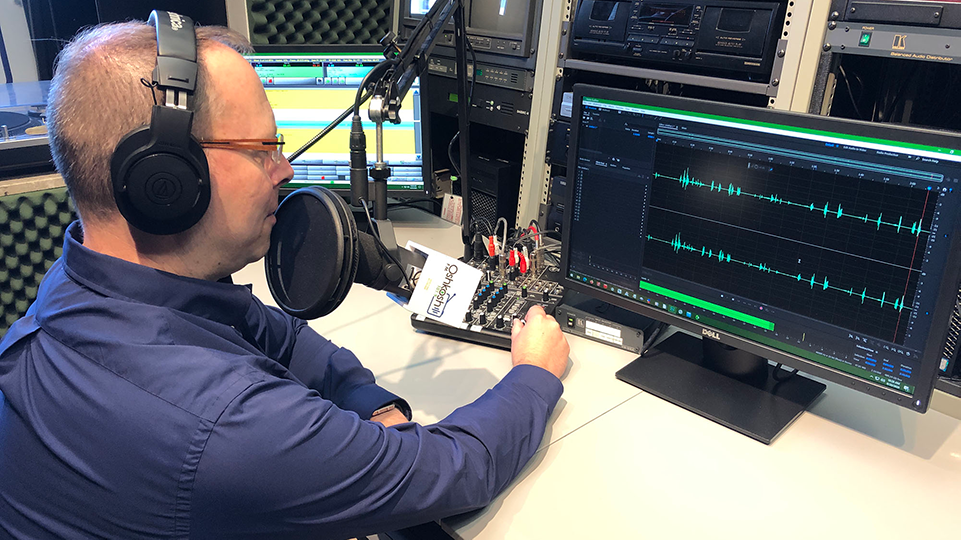 Pictured above: ’93 Andrew Radig (LS), of Oshkosh, is the communications coordinator for the City of Oshkosh. 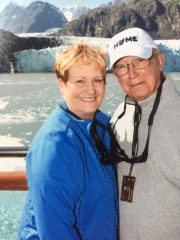 ’64 Stephen Thompson (EHS), of Copley, Ohio, retired from the University of Akron and is active in church and community groups.

’71 Suzanne (Walters) Doemel (EHS) and ’81 (MSE), of Oshkosh, taught 31 years in the Oshkosh Area School District and is in her 19th year working for UW Oshkosh’s College of Education and Human Services.

’75 Dan Feldt (LS), of Menomonee Falls, retired after 41 years in the occupational and health safety field. Feld was a member of the 1972 Titan championship football team and looks forward to their reunion October 29, 2022. 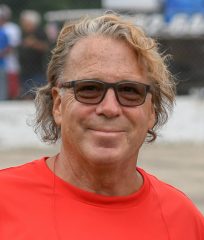 ’76 John Close (LS), of Charlotte, North Carolina, retired at the end of 2019 as a sports journalist/motorsports author with the publication of his fifth book, Barnyard To Brickyard-The Rich Bickle Story. Close spends his retirement kayaking and playing disc golf and looks forward to being an alumni speaker during UWO’s 2021 Homecoming festivities.

’78 Jon Martin (B), of Williams Bay, is the chief financial officer at Settlers Bank.

’93 Andrew Radig (LS), of Oshkosh, is the communications coordinator for the City of Oshkosh. Radig also assists local organizations with communications through Oshkosh community television and radio. He rejoined the department he helped build in the 1990s, Oshkosh Media. 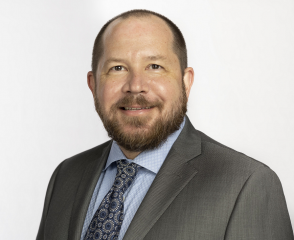 ’96 William Thomas (MBA), of New York, New York, is the chief member operations officer at United Nations Chief Federal Credit Union, where he has been employed since 1998.

’99 Peter Gianopoulos (MBA), of Appleton, is the president and CEO of United Way Fox Cities. Gianopoulos previously worked 25 years at Thrivent and received Thrivent’s Volunteer Excellence Award for his work in the community.

’99 Heidi Schmidt (EHS), of Appleton, has been selected as district administrator for the Little Chute Area School District. Schmidt has served as the district’s director of pupil services and president of its Flex Academy charter since July 2019.

’00 Stephen Westphal (LS), of Waterford, was selected as the Muskego chief of police. Westphal has served the Muskego Police Department for the past 16 years and was named the 2020 Death Investigator of the Year by the Wisconsin Association of Homicide Investigators.

’02 Willie Jude II (LS), of Nashville, Tennessee, was selected as the new vice chancellor for advancement at UW-Parkside. Jude will lead the Development and Alumni Relations and University Communications teams.

’05 Laura Laitinen-Warren (MS), of Green Bay, has been appointed to fill a vacant seat on the Green Bay School Board. 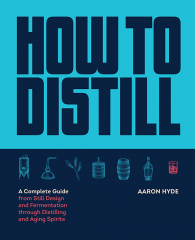 ’06 Aaron Hyde (LS), of Auckland, New Zealand, is the author of a book coming out in October, How To Distill, published by Harvard Common Press. Hyde is the international sales manager for Bevie, providing equipment and ingredients to distillers around the world. Hyde has been an avid home brewer since 1996, and received certifications in brewing, malting and distilling through the Institute of Brewing & Distilling.

’09 Mary Ann Offer-Westort (MPA), of Oshkosh, received the American Field Service (AFS) Galatti Award for Outstanding Volunteer Service, an honor given to those whose longtime commitment and dedication have advanced the mission and goals of AFS.

’10 Amanda (Krohn) Schuh (N), of Jordan, Minnesota, is the director of nursing for Lorenz Clinic of Family Psychology and oversees the psychiatry department. Schuh is married to ’05 Ryan Schuh (B).

’11 Ben Lancour (EHS), of Appleton, wrote Henry and the Gym Monster, a book about a boy who wants to play with friends and is tricked by a monster into playing games his way. Lancour is an elementary physical education teacher in the Green Bay Area School District.

’12 Tara (Kubichka) Ditter (LS), of Chilton, is a care coordinator for Lutheran Social Services. Ditter and her husband have two children, ages 7 and 9.

’15 Alicia Lesinski (EHS), of Australind, Western Australia, works at a mental health recovery not-for-profit organization. Prior to moving to Australia in 2017, Lesinski was a case manager in Nashville, Tennessee.

’18 Alexandra Vandenberg (N), of San Francisco, California, is a travel nurse in the Bay Area. Vandenberg is enjoying the change of pace and the climate.

’19 Stuart Matthias (OCE), of Ashland, is interim chief of the Ashland Fire Department. Matthias has been with the department for 19 years.

’19 Jennifer Weston (B), of Oshkosh, is a load planner with WSI Supply Chain Solutions. Weston thanks the professors at UW Oshkosh for leaving her well-prepared to succeed in her job.