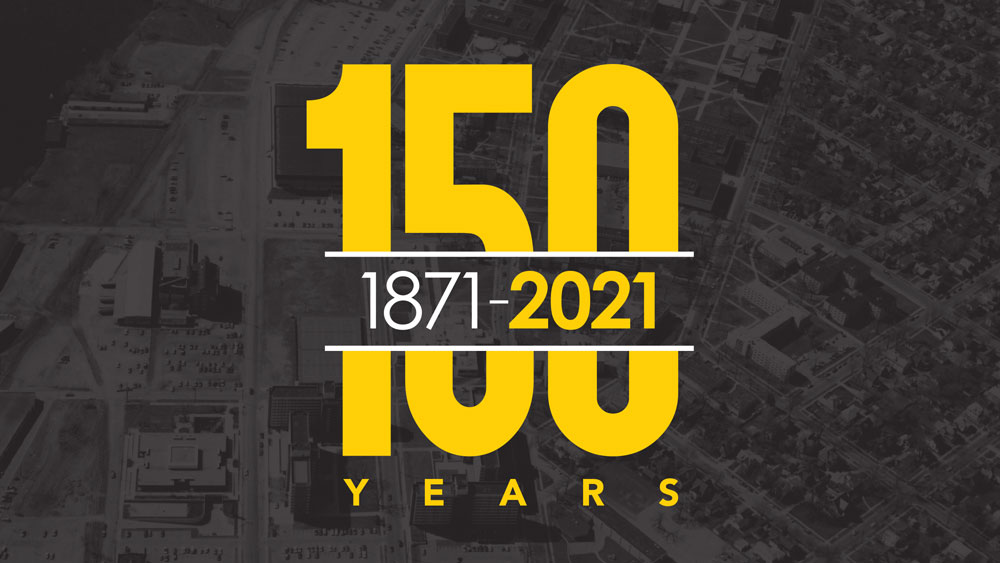 The Wisconsin State Assembly Tuesday recognized the 150 anniversary of the founding of the Oshkosh Normal School—now the University of Wisconsin Oshkosh.

The joint resolution was introduced by 24 representatives and co-sponsored by six senators and approved Tuesday. It’s a recognition and celebration of the success and impact of the University since its founding in 1871.

The following is the text from the resolution:

Whereas, 2021 is the year in which the University of Wisconsin Oshkosh encourages us all to join in and help commemorate and celebrate the 150th anniversary of the institution’s founding; and

Whereas, it was the great foresight, endorsement, and cooperation of the state of Wisconsin, its Board of Regents, and the citizens of the city of Oshkosh that, in the late 1860s, approved, financed, and built the Oshkosh Normal School, which held its first classes with 43 enrolled students in 1871; and

Whereas, UW Oshkosh has since evolved, grown, and persevered to become a beacon of knowledge, discovery, inclusivity, leadership, workforce talent, and benevolence in its home city and region, and, today, on Fond du Lac, Fox Cities, and Oshkosh campuses. UW Oshkosh educates more than 11,000 undergraduate and graduate students while cooperatively offering college credits to thousands more high school students in k-12 districts in Wisconsin and Illinois; and

Whereas, the resilient university today boasts over 100,000 alumni who have lived and served around the world, with nearly 85 percent of recent graduates remaining in Wisconsin to work, serve, raise families, and contribute to the strong economic, civic, and cultural vibrancy of our city, region, and state; and

Whereas, to help mark its many milestones and successes, the months ahead will involve university events, with several safely planned later this fall in hopes that we may all come together to celebrate the remarkable story and limitless future of this grand, public, and comprehensive institution of higher education; now, therefore, be it

Resolved by the assembly, the senate concurring, That the members of the Wisconsin Legislature congratulate the University of Wisconsin Oshkosh on 150 years of life-changing and community-transforming learning, teaching, and research, and encourage the students, faculty, staff, alumni, neighbors, supporters, and stakeholders of UW Oshkosh to recognize and celebrate this milestone
throughout 2021.

Throughout 2021, UW Oshkosh will celebrate its sesquicentennial year and its 150 years of excellence and opportunity.