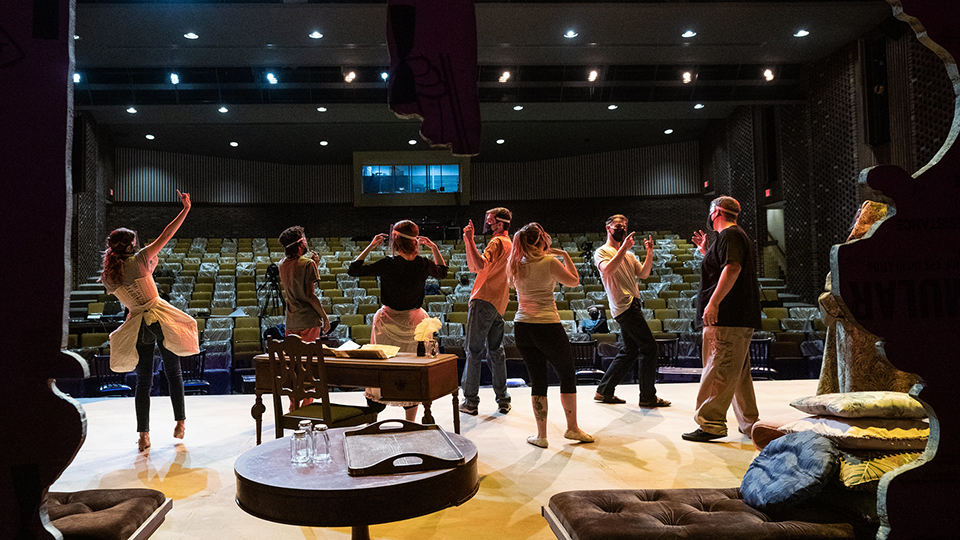 The final production of the University of Wisconsin Oshkosh’s 2020-21 theater season, The Imaginary Invalid, will be available on YouTube May 3-15, along with the previously filmed The Gilbert and Sullivan Tavern Follies. Students rehearsed this week for The Imaginary Invalid, which will be filmed and produced for virtual viewing in a collaboration with the radio TV film department. Access to both performances is available bundled as part of one ticket.

The Imaginary Invalid was written by Molière and adapted and directed by Jane Purse-Wiedenhoeft. 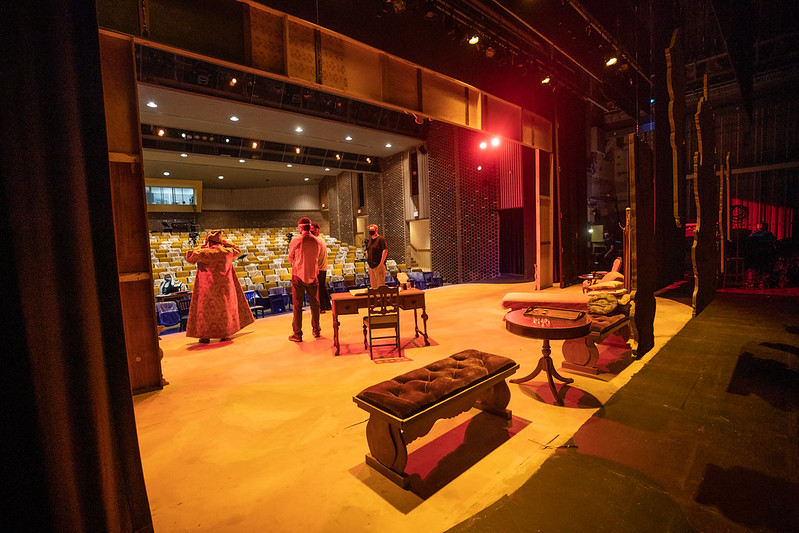