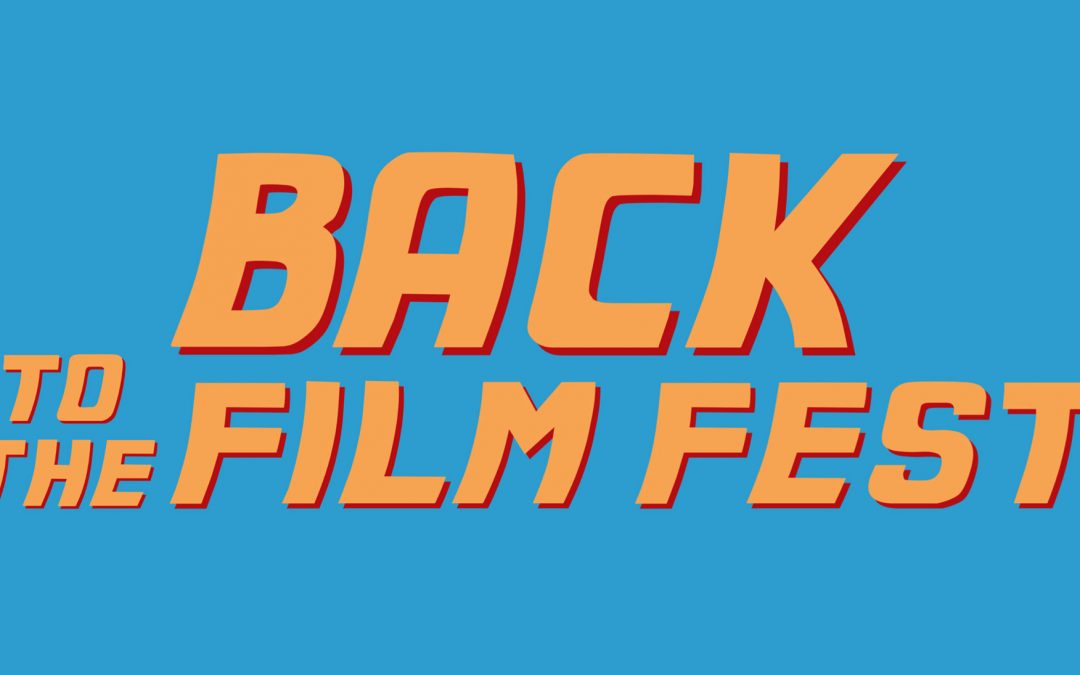 Students from the University of Wisconsin Oshkosh’s celebrated radio TV film (RTF) department will showcase their capstone short films during the virtual Back to the Film Fest next month.

The YouTube event begins at 6 p.m. May 17 and will include the showing of four student films, all the result of work in the advanced visual production course. Each film was produced, directed and edited by students.

The film festival in past years was held at the Time Community Theater in Oshkosh but will be held virtually for the second year in a row because of the pandemic. The students, however, will get to see their films on the big screen this year, as a private showing for the filmmakers is planned before summer.

Theatrical premiere or not, the students in the advanced visual production course created these films under the most unusual circumstances as the pandemic continued on.

“Every year the students in this class amaze me with their perseverance to share their stories on the big screen,” said RTF assistant professor Beth Hubbard, who teaches the advanced visual production course. “But that is what filmmakers do, we figure out a way to share our stories with whatever limitations we may face. And this year, we were focused on how best to tell a story with those limitations on cast, crew and locations. The students responded with some of the best storytelling to come out of this class yet.”

Here are the four films that will be shown as part of the Back to the Future-themed online event:

For more information, visit Back to the Film Fest on Facebook.

The 6 p.m. event on May 17 will be available on the RTF YouTube channel.