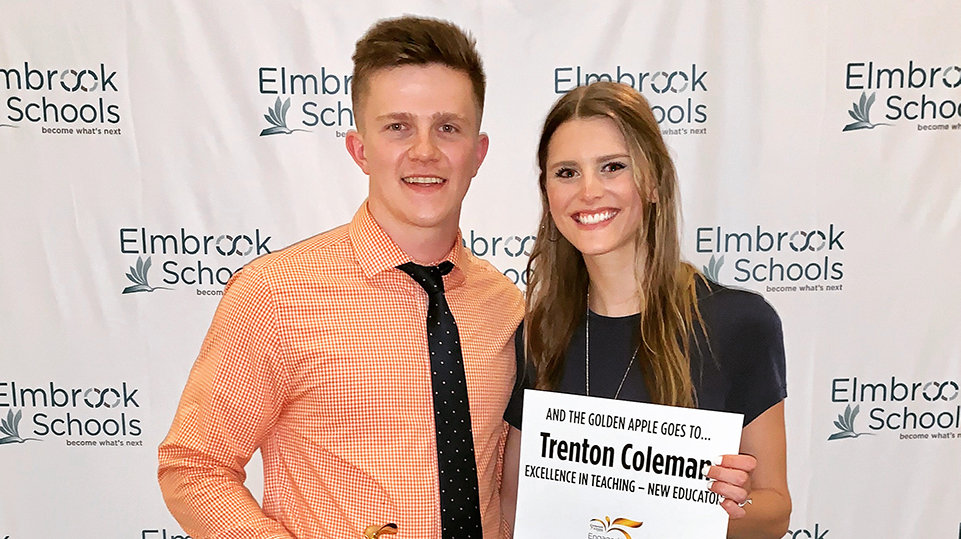 Pictured above: ’18 Margaret Geertsen (EHS) and ’18 Trenton Coleman (EHS), of Waukesha, are both teachers in the Elmbrook School District. They bought a new home and are engaged to be married in July. Geertsen and Coleman were finalists for the Elmbrook District’s Excellence in Teaching-New Educator Award. Coleman ultimately received the award.

’64 Larry Daehn (EHS), of New Glarus, received the Edwin Franko Goldman Memorial Citation Award from the American Bandmasters Association (ABA) for his outstanding contributions to the world of band. Daehn was the New Glarus School District’s band and choir director for 27 years. 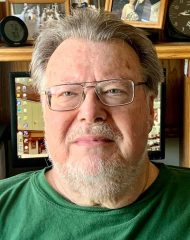 ’66 Reid Schoonover (EHS), of Clintonville, has 42 pieces of his artwork, a combination of ceramics and wood, on display at the Abel Contemporary Gallery in Stoughton. Schoonover and his wife created the Pigeon River Artists Group in Clintonville.

’72 Tim Morrissey (LS), of Bridgeport, Connecticut, retired near the coast and enjoys spending time with his grandchildren.

’72 Linda (Wahlers) Reetz (EHS) and ’83 (MSE), of Berlin, is stepping down as a board of education member for the Berlin Area School District, a position she has held for 24 years. Reetz was an elementary school teacher in the Princeton School District for over 25 years. 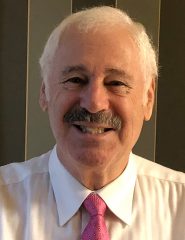 ’75 Ron Fohrman (LS), of Naples, Florida, is self-employed and loves living in Naples.

’79 Brad Stratton (LS), of Franklin, retired in December after a 40-year career in journalism and communications.

’82 Anne Lingelbach (MS), of Appleton, retired from a 44-year teaching career in 2015. Lingelbach is pursuing a second career as a children’s author and has published four books.

’84 Mark Bohman (EHS), of Sheboygan, is retiring after teaching 35 years in the Sheboygan Falls School District. Bohman is most recently a sixth grade teacher and basketball coach.

’88 Donald Gudmundson (MBA), of Greely, Colorado, retired in 2020 from the Monfort College of Business at the University of Northern Colorado after serving as dean and the graduate coordinator. Gudmundson and his wife, Fumiko Fukuta, both served as faculty at UW Oshkosh.

’88 Angie (Venturini) Landsverk (LS), of Waupaca, was recognized for her press releases and articles representing the accomplishments of the City of Waupaca Common Council when Waupaca Mayor Brian Smith issued a proclamation declaring Feb. 17, 2021 as “Angie From the Paper Day.” Landsverk has reported on the Council since 1996.

’01 Jody (Weiland) Heipp (EHS) and ’02 (MSE), of Kewaskum, will be the Kewaskum School District’s pupil services director as of July 1. An employee of the district for ten years, Heipp is currently the principal of Kewaskum Elementary School. 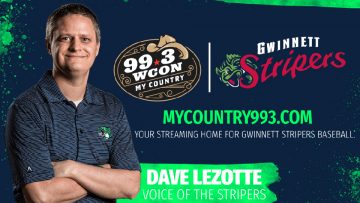 ’06 Dave Lezotte (LS), of Dacula, Georgia, is the lead broadcaster and media relations manager for the Gwinnett Stripers, a triple-A affiliate of the Atlanta Braves. Lezotte has worked 16 years in minor league baseball since graduating from UWO.

’09 Angela Cleary (MSE), of Hartford, was named the Hartford Joint #1 School District’s 2021 Teacher of the Year. 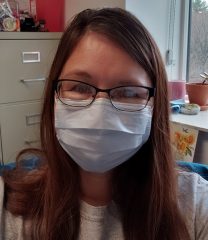 ’09 Kim Hill (N), of Shawano, is a registered nurse at the Menominee Tribal Clinic. Hill has been employed with the Tribe for 11 years and enjoys taking care of her fellow tribe members.

’10 Corey Foster (LS) and ’17 (MSE), of Oshkosh, is an academic advisor for TRIO Support Services at UW Oshkosh, a program that provides services to first-generation and low-income students.

’11 Lexie Garber (N), of Madison, is a nurse with the University of Wisconsin Hospitals and Clinics. Garber recently completed a three-week Covid crisis contract in Compton, Calif. 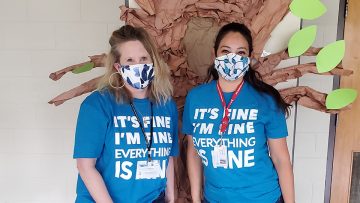 ’12 Renee Anderson (OCE), of Fond du Lac, is the campus administrator at the UW Oshkosh Fond du Lac campus. Anderson oversees all daily operations and university-wide initiatives at the campus.

’12 Julie Leu-Martinek (LS), of Marshfield, is in her eighth year as a police officer with the Marshfield Police Department. Leu-Martinek has been a school resource officer for the past four years and has been trained as a crisis intervention officer, crisis negotiator, instructor and member of the critical incident stress management team. She is married with a two year old daughter. 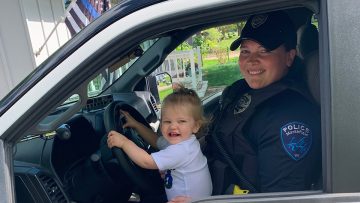 ’12 Amber Zernzach (EHS), of Oshkosh, is the incoming principal at Rosendale Primary and Brandon Elementary Schools and the Rosendale-Brandon School District’s summer school director. Zernzach has taught elementary school in the Winneconne and Oshkosh Districts and served as an instructional coach and interventionist in the Oshkosh Area School District.

’14 Arden Helm (LS), of Oshkosh, is a partner at Quill Creative Studio. Helm is an art director for the studio’s most recent work with Oshkosh Defense for its successful U.S. Postal Service mail truck bid proposal.

’17 Kaylin Felix (LS), of Medford, is a hydrogeologist with REI Engineering, Inc. Felix is also a member of REI’s emergency spill response team.

’18 Margaret Geertsen (EHS) and ’18 Trenton Coleman (EHS), of Waukesha, are both teachers in the Elmbrook School District. They bought a new home and are engaged to be married in July. Geertsen and Coleman were finalists for the Elmbrook District’s Excellence in Teaching-New Educator Award. Coleman ultimately received the award. 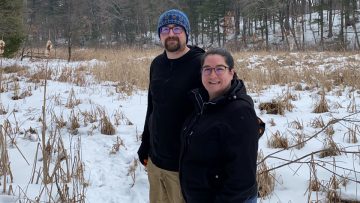 ’19 Danielle (Strzelecki) Leick (DNP), of Greenleaf, is a Doctor of Nursing Practice and Family Nurse Practitioner with Steele Chiropractic in Kewaunee.

’19 Tyler Vanden Hoogen (LS), of Green Bay, is an officer with the Oshkosh Police Department. 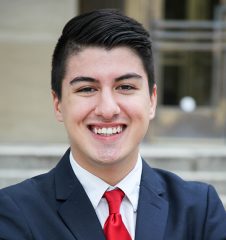 ’20 June Brown (AAS), of Sparta, is an emergency department technician and health unit coordinator with the Mayo Clinic Health System.