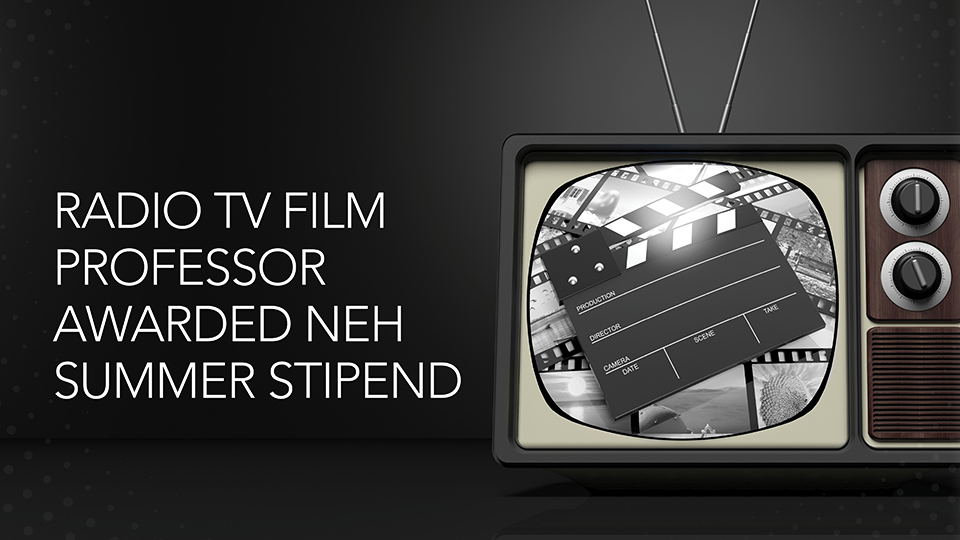 A University of Wisconsin Oshkosh radio TV film professor has been awarded a summer stipend from the National Endowment for the Humanities (NEH) to support her work on a book about television in the 1960s.

Caryn Murphy, who’s researched TV from that era for many years, has a doctorate in media and cultural studies from UW-Madison and master’s in radio TV film from the University of North Texas.

“I knew it was a long shot,” she said. “The NEH summer stipend program is an incredible resource for supporting research related to culture and society. Many people apply, and typically about 10% of proposals are funded. 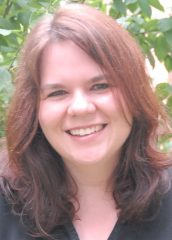 “I was genuinely surprised to receive a notification of my award. Because these grants are so competitive, I see it as a real vote of confidence in my project.”

The program attracts more than 800 applications each year.

The $6,000 grant will support two months of full-time writing and archival research. The book will focus on how TV producers and writers balanced the need to appeal to a huge audience with the desire to experiment creatively. The medium was still new and plenty of rules remained unwritten, but three national networks—ABC, CBS and NBC—determined whether a show got on the air. The book will look at how creatives behind TV dramas understood the network system and tried to navigate it.

She hopes to submit the manuscript for the book this fall.

Murphy began work on the project last summer, but has studied and written plenty about the subject in recent years. Examples include an article for Journal of Popular Culture in 2019 on The Outcasts, a 1968 western series about a team-up between a former slave and former slaveowner after the Civil War, and a chapter on the racial politics of police shows of the 1960s in the new book Script Development: Critical Approaches, Creative Practices, International Perspectives.

The subject matter also connects to courses Murphy teaches at UW Oshkosh. Each semester she leads a course on history of cinema, radio and TV and another on race, class and gender in American media.

“One of the things I enjoy most about this research is working with the archived papers of the creative people who worked in television in the 1960s,” she said. “There is an amazing collection at the Center for Film and Theater Research at the Wisconsin Historical Society. I’ve been able to read so many scripts, development notes and correspondence.

“I’m always finding new information that helps me understand how people working in television thought about the impact that it would have on viewers, and its role in American culture.”