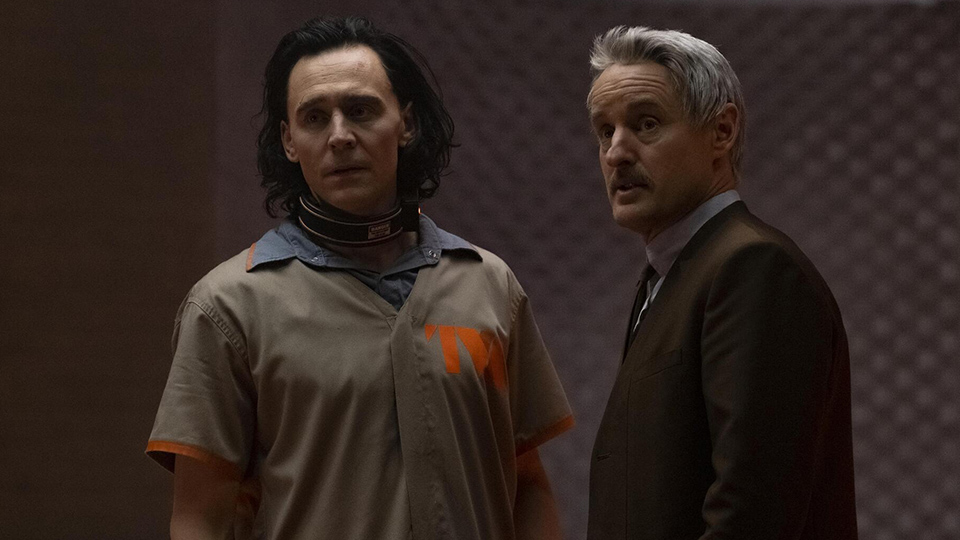 Marvel fans in Wisconsin checking out the new Disney+ series Loki likely perked up when the second episode opened at a 1985 renaissance fair in Oshkosh. 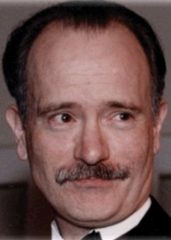 It’s probably not a coincidence the show’s creators chose Oshkosh for a setting in this particular story. Oshkosh native and 1975 University of Wisconsin Oshkosh graduate Mark Gruenwald had a storied career with Marvel Comics, having started out as an assistant editor and advancing to chief executive editor. He wrote for both Captain America and The Avengers, among others.

Gruenwald, who earned a bachelor’s degree in art, died unexpectedly in 1996.

But—like most stories in the Marvel Cinematic Universe—there’s more to unpack.

As an article from comicbook.com lays out, the character Mobius, played in the Loki series by Owen Wilson, is long believed to be inspired by Gruenwald himself. While working as executive editor, Gruenwald was tasked with maintaining franchise continuity. Mobius debuted in 1991 and physically resembled Gruenwald, complete with a thick dark mustache. Mobius’ work with the Time Variance Authority—and his fixation on protecting “the sacred timeline”—was seen as a nod to Gruenwald’s own work in keeping Marvel stories in line.

Bringing Oshkosh into the Disney+ series only strengthens the argument that the character and the real-life Marvel legend are linked. 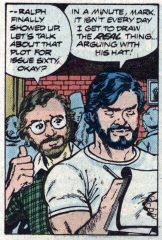 Mark Gruenwald himself first appeared in a Marvel comic in 1980.

UW Oshkosh also remains connected to Gruenwald in many ways. The University has a scholarship established in 1996 in his memory. The scholarship is awarded to an undergraduate student enrolled at the Oshkosh campus and applicants must be involved in two or more areas of the arts and must demonstrate an interdisciplinary approach to the various creative arts, which may include but is not limited to: visual art, creative writing, music, theatre, media and dance.

While at UWO, Gruenwald was involved in many art projects and endeavors. One of them included working as an artist for the Advance-Titan newspaper, where he worked on a comic called Augmento about a student fighting injustice as he saw it.

Some in the University community also may recall a piece of artwork created in tribute to Gruenwald being on display in the art department office in 2018. The painting by a Bolivian-born artist named David Banegas was on loan from Gruenwald’s widow, Catherine Schuller-Gruenwald.