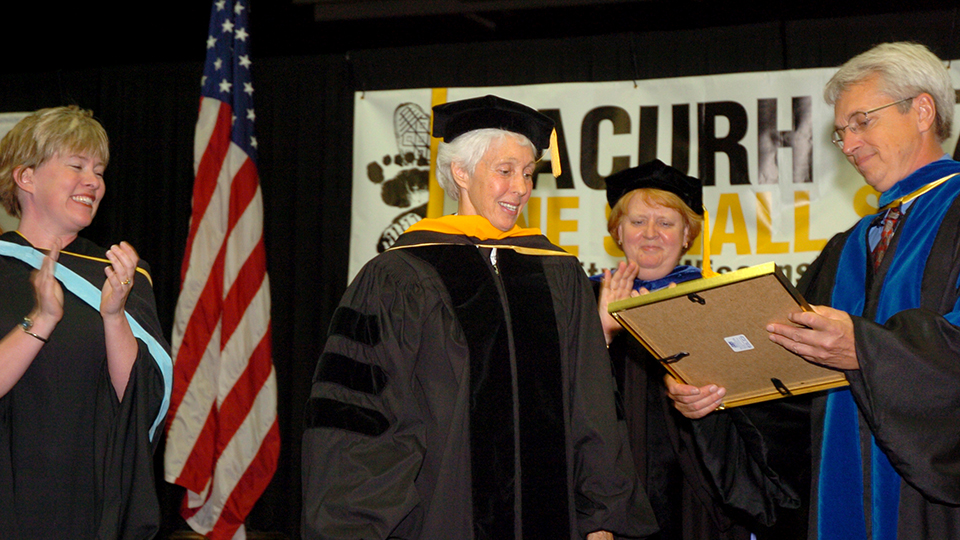 Wally Funk, once part of a group of women tested to see if they could handle the challenges of space during the height of the space race only to have the program canceled because, frankly, it was the early 1960s and they were a group of women, is finally going to space.

The group of elite pilots, known as the Mercury 13, underwent secret testing and training in hopes of being the first women in space, only to have the program abruptly shut down. Decades later, in 2007, they were awarded honorary doctorates by the University of Wisconsin Oshkosh.

Now 82 years old, Funk will join billionaire Jeff Bezos as an honorary guest on his upcoming trip to space. (Bezos is the founder of Blue Origin, the company readying its first crewed space flight planned for July 20.) Despite a long career in aviation, Funk to this point hasn’t ever made it to space. If all goes as planned, she’ll become the oldest person in space—passing John Glenn, who did so at 77.

The story of this remarkable group of women was chronicled in the 2003 nonfiction book The Mercury 13: The Mercury 13: The True Story of Thirteen Women and the Dream of Space Flight. The book was a UW Oshkosh common read for two years and the author, Martha Ackmann, three times visited the Oshkosh campus to speak. Once was for the spring commencement in 2007, during which the Mercury 13 were honored. That day she also received a Chancellor’s Medallion and gave the commencement address.

Funk visited UWO twice for Ackmann appearances. She’s also been in town for past EAA AirVenture Oshkosh events. (While other members of the Mercury 13 were given the doctorates at commencement, Funk received hers later at the opening ceremony for the National Association of College University Residence Halls conference later in 2007.) 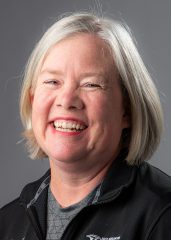 Debbie Gray Patton is associate director for student success for UWO’s University Studies Program. Back in 2007, she was assistant dean of students and was among those who nominated the Mercury 13 for honorary doctorates.

“Honestly, I cried,” Gray Patton said of hearing the news Funk was finally going to space. “The last time I saw Wally, maybe six-plus years ago when she was here for EAA, she said going up in space was the one thing she wanted to do to complete her life. She said she didn’t care if something happened while she was up there and she didn’t come back. She just wanted that opportunity so badly. They all did.”

The deadline for nominations this year has been extended to Aug. 1.