UWO at 150: It’s time to celebrate a century and a half of success 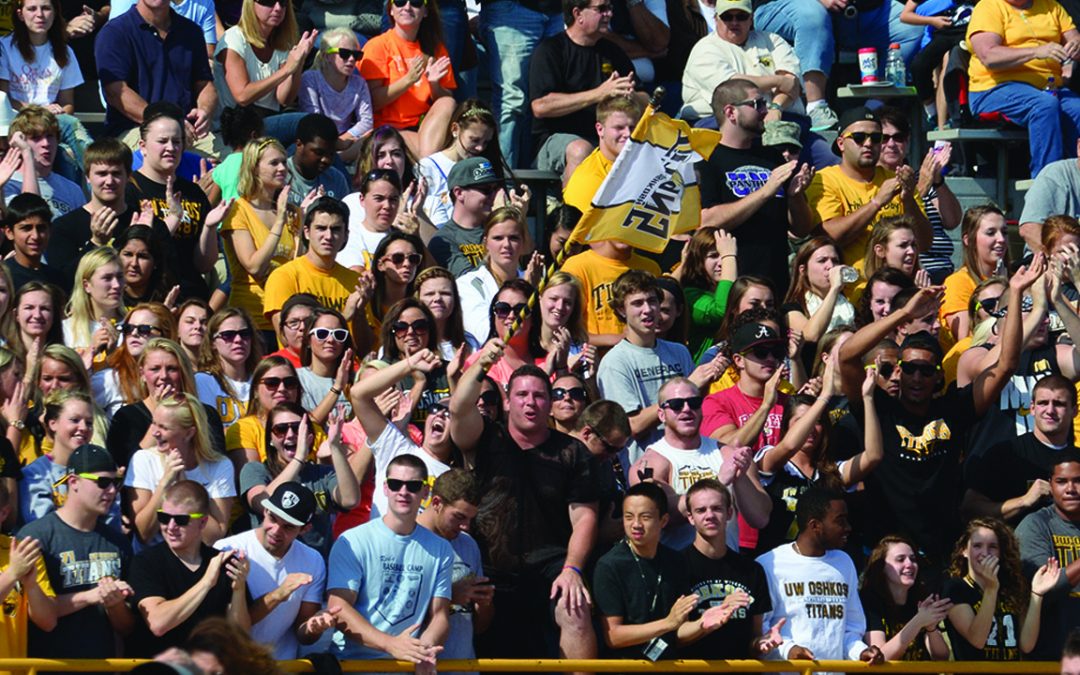 It’s a celebration 150 years in the making.

As you’re surely aware by now, the University of Wisconsin Oshkosh marks its 150th anniversary this year. The institution has come a long way since the start of the Oshkosh State Normal School in 1871 and that journey of continued excellence and opportunity is the reason for the sesquicentennial celebration throughout 2021. A lot has changed over the years. The name of the institution included—since just the 1950s it’s been known as Oshkosh State Teachers College, Wisconsin State College Oshkosh, Wisconsin State University Oshkosh and, since 1971, UW Oshkosh.

The educational focus also has evolved, from the early days as a teacher-training school to today’s wide array of opportunities from business and healthcare to environmental studies and engineering technology. With more than 200 majors, minors and emphases, there are areas of study in the comprehensive institution of today those late-19th century students could never have imagined. 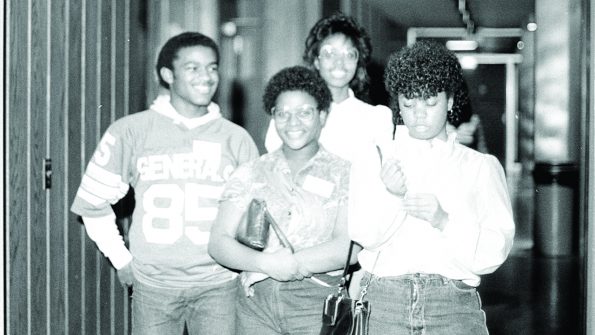 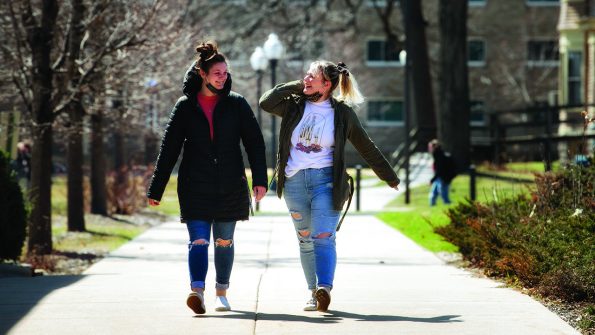 Through the Great Depression, two world wars, major cultural shifts and now two global pandemics, UWO has helped the region, state and beyond push through challenging times and bounce back. Each year thousands of graduates enter the workforce, begin various service ventures or continue to learn and grow to build a better future. Just this spring another nearly 1,500 joined the ranks.

It’s all those success stories that bring us to today, where in the weeks and months to come the greater UWO community, in a variety of ways, will reflect on 150 years and think deeply about the future.

And maybe have a hot dog while we’re doing it.

On Sept. 12, the University will host one of the centerpieces of the 150th anniversary: the sesquicentennial community celebration. That date wasn’t chosen out of convenience—it’s the 150th anniversary of the first day of classes at the Oshkosh Normal School. The festivities run 11 a.m. to 3 p.m. The picnic includes refreshments, children’s activities, live music and more—all showcasing the beautiful Oshkosh campus.

Sept. 12 also will mark the inaugural Giving Day, an opportunity for alumni, family and friends of UWO to support the recently launched Give 150 fund. A donation will go toward three key areas: student academic, research and professional pursuits; University efforts in the areas of sustainability, social justice and economic security; and campus environment and student experience. The campaign has a goal of $150,000 by Giving Day and you can help us get there. 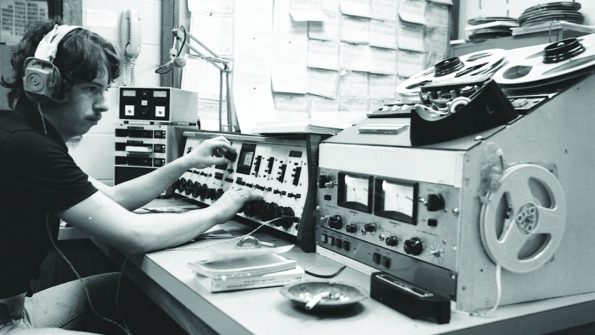 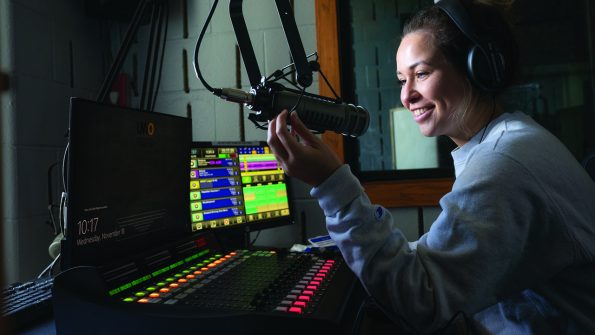 That Sept. 11-12 weekend also will include the Golden Titan Reunion. The classes of 1970 and 1971 will be honored as they celebrate the 50th anniversary of their graduation along with all the other Golden Titans who’ve reached this milestone. The reunion weekend includes a special historical presentation, class dinner and program, campus tour and luncheon. All Golden Titans will be recognized during the community picnic.

Grace Lim, a UWO lecturer and founder of the Humans of Oshkosh project, has been hard at work for several semesters to produce a commemorative book called Humans of UW Oshkosh.

The 200-page book is packed with first-person recollections of faculty, staff, students, administration and alumni about their time at UWO. An event featuring photos and stories will be showcased in Dempsey Hall on Sept. 12, aligning with the official anniversary and picnic. The display will then move to the Steinhilber Gallery in Reeve Memorial Union, where it’ll be housed through October.

On Oct. 23, the University will celebrate the 100th anniversary of Homecoming. A Titan Tailgate will be held in Reeve Memorial Union with refreshments, entertainment and a look back at how Homecoming has been celebrated over the past century. Clash will be on hand, as will Tommy Titan, a mascot last seen in the 1970s. The Titans football game against UW-Eau Claire kicks off at 1:30 p.m. at Titan Stadium.

The Black and Gold Scholarship Ball returns to UWO on Nov. 13. The black-tie affair is an opportunity to support scholarships for students featuring cocktails, dinner and live music and dancing. The inaugural ball was held in 2019 and the 2020 edition was canceled due to the pandemic—adding extra excitement and importance to this year’s event.

Another project to explore come fall is Sound Markers, a walking audio tour highlighting history on the Oshkosh campus. Using a smartphone, the stop-by-stop tour features short audio clips detailing the building they are in. A website with all of the recordings will be available for those unable to experience the tour in person.

Keep track of all things sesquicentennial throughout the year at uwosh.edu/150.