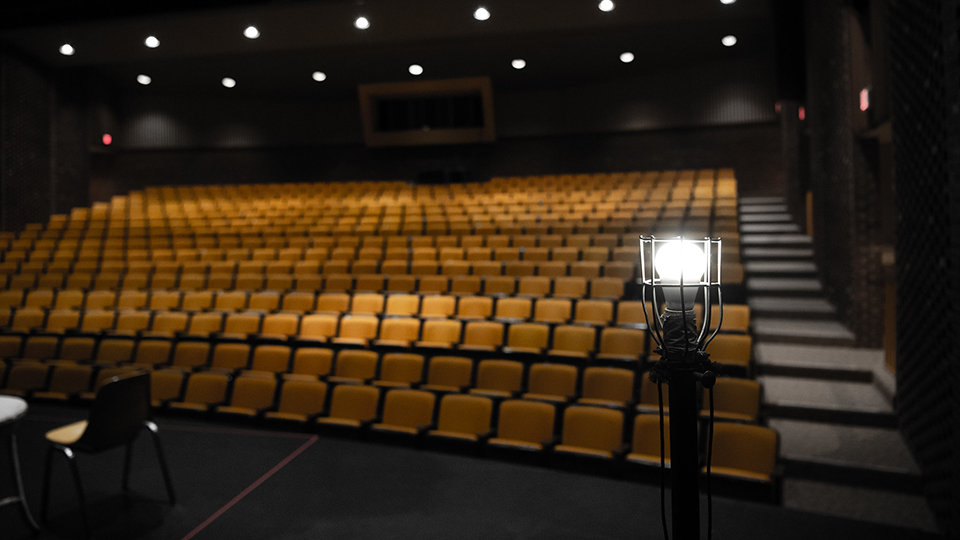 Live theatre is returning to the University of Wisconsin Oshkosh this fall.

The UW Oshkosh theatre department will launch its new season in October with performances of A Moon for the Misbegotten, a play by Eugene O’Neill and directed by Jane Purse-Wiedenhoeft, associate professor and new department chair. The play is set at night on an Irish tenant farm in 1923 Connecticut, where two lost souls are searching for love. Performances are at 7:30 p.m. Oct. 7, 8, 9, 15 and 16 and 2 p.m. Oct. 17.

The following month will feature A Bear in Winter, a new play from University playwright and director Richard Kalinoski. The work explores the struggle of Pete Angelini, a small college football coach who loses his way after he is suddenly fired six years after a championship season. Performances are at 7:30 p.m. Nov. 11, 12, 13, 19, 20 and 2 p.m. Nov. 21.

In March comes Silent Sky by Lauren Gunderson, a play inspired by the true-life events of 19th century astronomer Henrietta Swan Leavitt. The production will be directed by recently retired theatre professor Merlaine Angwall. Performances are at 7:30 p.m. March 3, 4, 5, 11, 12 and 2 p.m. March 13.

She Kills Monsters by Qui Nguyen caps the season. The play, a comedic drama, is about a woman who loses her younger teenage sister and struggling with the knowledge she doesn’t know much about her. It’s described as a “heart-warming story about the geek and the warrior within us all.” Performances are at 7:30 p.m. April 28, 29 and 30 and May 6 and 7, and 2 and 8 p.m. May 8.

The new season comes after a year of theatre productions under restrictions related to the pandemic. Despite the challenges, students rehearsed, completed sets and costuming and then filmed and streamed four productions for online audiences.

The season theme is “Past, Present and Future” and celebrates 50 years of theatre in the Theatre Arts Center building.