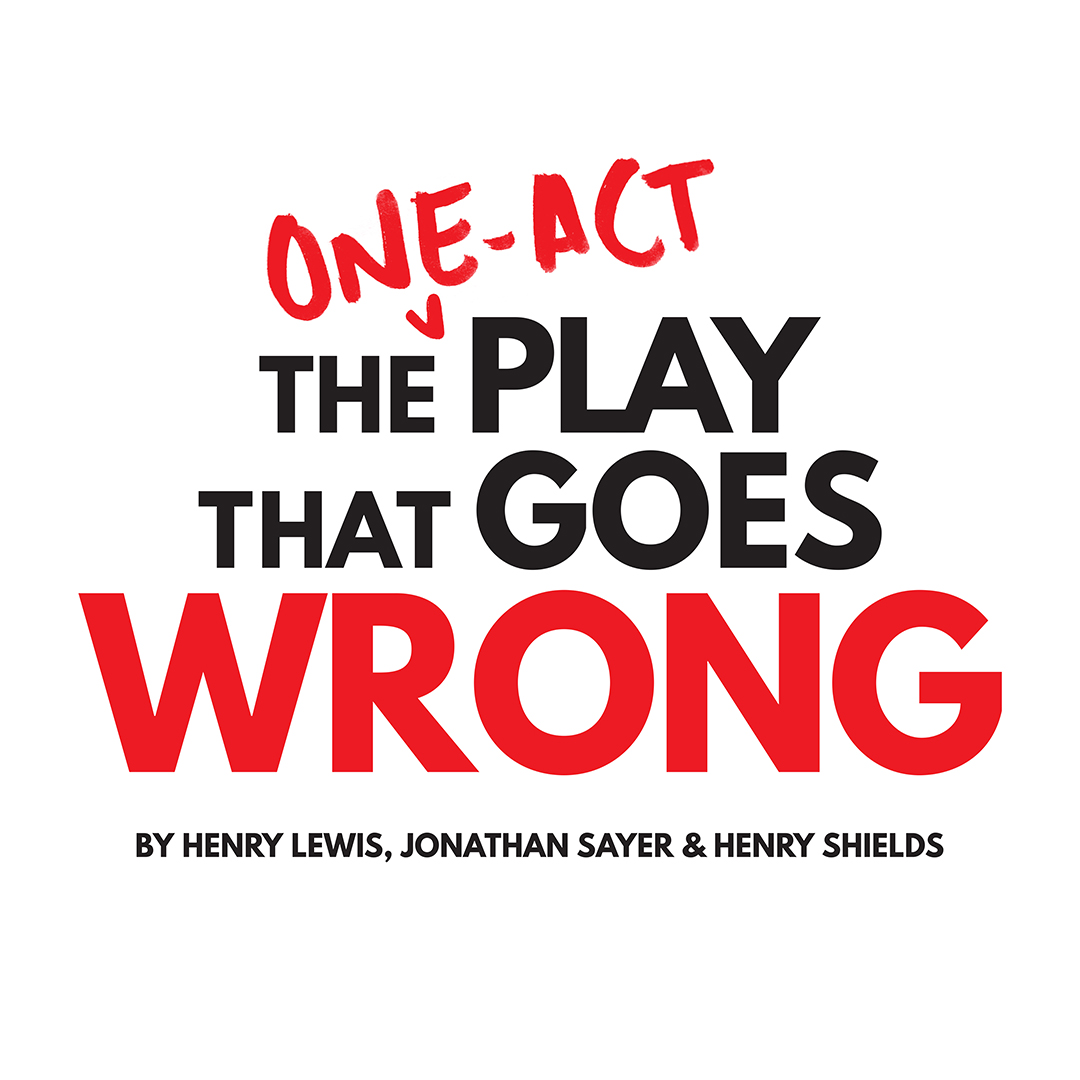 A classic murder mystery! There has been an untimely death at a country manor, everyone is a suspect, and an inspector is on the case to find the guilty party. However, when this play is performed by the accident-prone thespians of The Cornley Drama Society, everything that can go wrong…DOES.

The actors and crew battle against all odds to make it through to their final curtain call, with hilarious consequences. Over the course of an hour, expect a plethora of disasters from missed lines to falling props.

Click here to submit an event to the UW Oshkosh Today calendar.