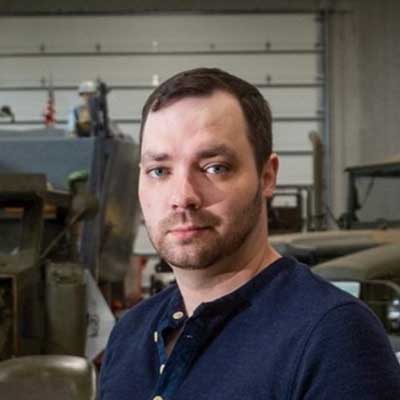 The effect that World War II had on a small town or college like the University of Wisconsin Oshkosh (UWO) provides an interesting delve into the past. There are plenty of historical accounts of the effects of the war on industry and American society. Little has been written about how the University of Wisconsin Oshkosh, then the Oshkosh State Teachers College, adjusted to the time. The timeline on UWO’s website mentions the Army Cadets that were stationed on campus, but little on the on the other goings on around the college during a time of war. This article is derived from the research I conducted for an American history seminar during the spring 2021 semester. The research was performed using mostly primary sources, such as newspaper articles and handwritten letters, from the UWO archives. My focus begins in 1938, just before the invasion of Poland, and concludes with the initial postwar return to normalcy in 1946. This article discusses the general mood on campus, the efforts students made to aid the war, and the hardships people experienced.