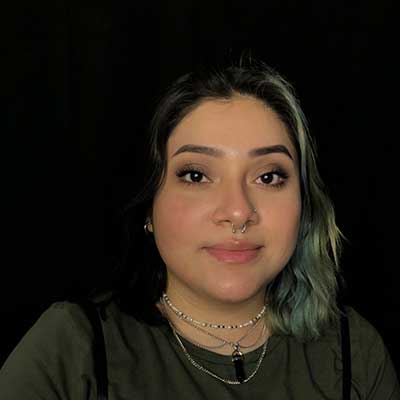 I chose to showcase these pieces because they were the most emotionally and technically demanding for me as a performer. While musical theater is a genre of music that I am most comfortable with, it was a learning experience to truly embody the characters of each piece. The first two pieces are from Hamilton: An American Musical. The music was arranged by both Alex Lacamoire and Lin-Manuel Miranda, who also collaborated in In the Heights. “You’ll Be Back” is in the perspective of King George, when he finds out that the American colonists have been talking about their rebellion. The music and the lyrics contain numerous emotions, as King George goes from being the monarch that he is and threatening the colonies to being “upset” and “hurt” at the idea of them wanting independence. “Burn” tells the perspective of Eliza Hamilton, wife to Alexander, as his cheating scandal airs. There is a recurring theme in the piano throughout the song that symbolizes Eliza spiraling into anger and disappointment. The last piece is “Evermore” from the 2017 Beauty and the Beast remake, and the music was composed by Alan Menken who also worked with the music of the original film. “Evermore” tells the perspective of Beast as he has an internal monologue when he contemplates his old way of living and how he has fallen in love with Belle. The music and the lyrics portray the longing he feels for her and the hope he has that she will return.