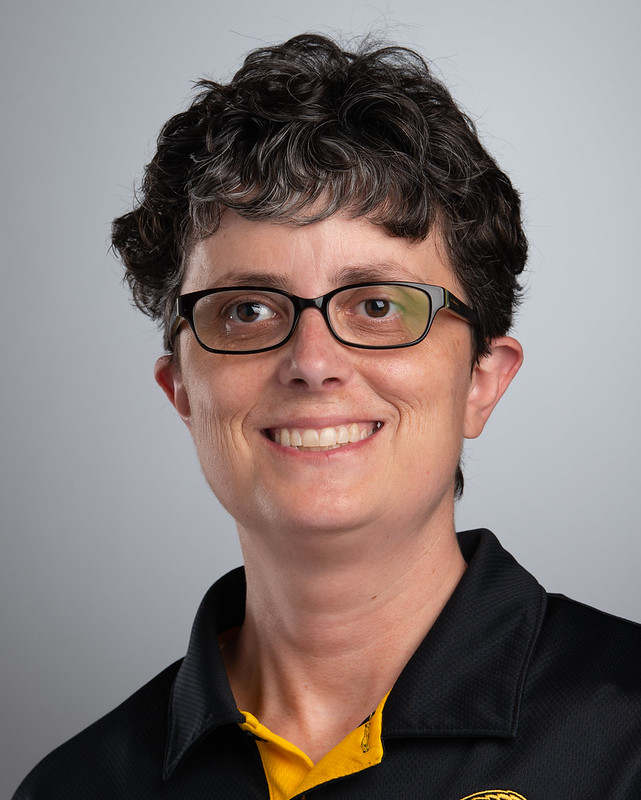 Missy Burgess works as the associate director for student involvement in Reeve Union, supervising the staff behind student activities and leadership on the three campuses. She also coordinates efforts for Homecoming, co-advises the Oshkosh Student Association, has chaired and served on several search and screen committees and recently served as the recorder for the Emergency Operations Committee during the University’s COVID response efforts.

Outside UW Oshkosh, Burgess is active in leadership roles within the Association of College Unions International and Friends of Santa Claus, a nonprofit serving children with cancer and their siblings. Burgess earned a bachelor’s degree in chemistry from Southern Illinois University Edwardsville, a master’s degree in student counseling and personnel services from Kansas State University and a doctorate in educational leadership from the University of North Dakota.