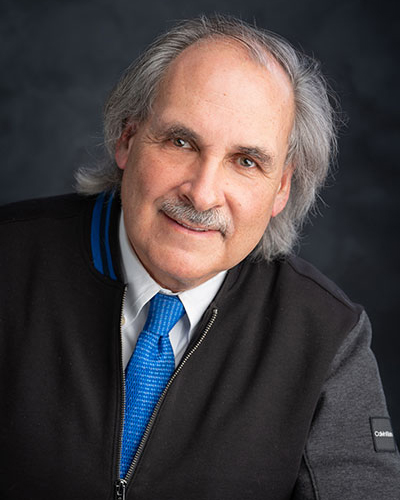 Mr. Kalinoski was the recipient of the 2003 Wisconsin Arts Board Literary Fellowship and the 2007 Wisconsin Arts Board Literary Fellowship. His play, Beast on the Moon. won five Moliere Awards in 2001 in Paris. The same play has been translated into 19 languages. His play, My Soldiers,  was chosen for the Kennedy Center American College Theatre Festival Regional at Michigan State (2010) (directed by UW Oshkosh theatre director, Merlaine Angwall). In January of 2014 playwright Kalinoski was named Artist in Residence at Wagner College in New York where he directed My Soldiers.  In addition Mr. Kalinoski was commissioned by Fresno State University Theatre in 2013 to write a new play, My Genius of Humanity.

His most recent play, The Boy Inside was produced in the 2014-15 UW Oshkosh main stage season. In March of 2016 The Boy Inside was named a semi-finalist for the National Playwrights Conference of the Eugene O’Neill Theatre Center in Connecticut (scheduled for July, 2016). In February of 2015 professor Kalinoski was given the Humanities Award for contributions to humanity from Project Save in Watertown, Massachusetts.

Mr. Kalinoski coordinates the annual student playwriting contest at UW Oshkosh and is a Rosebush Professor.