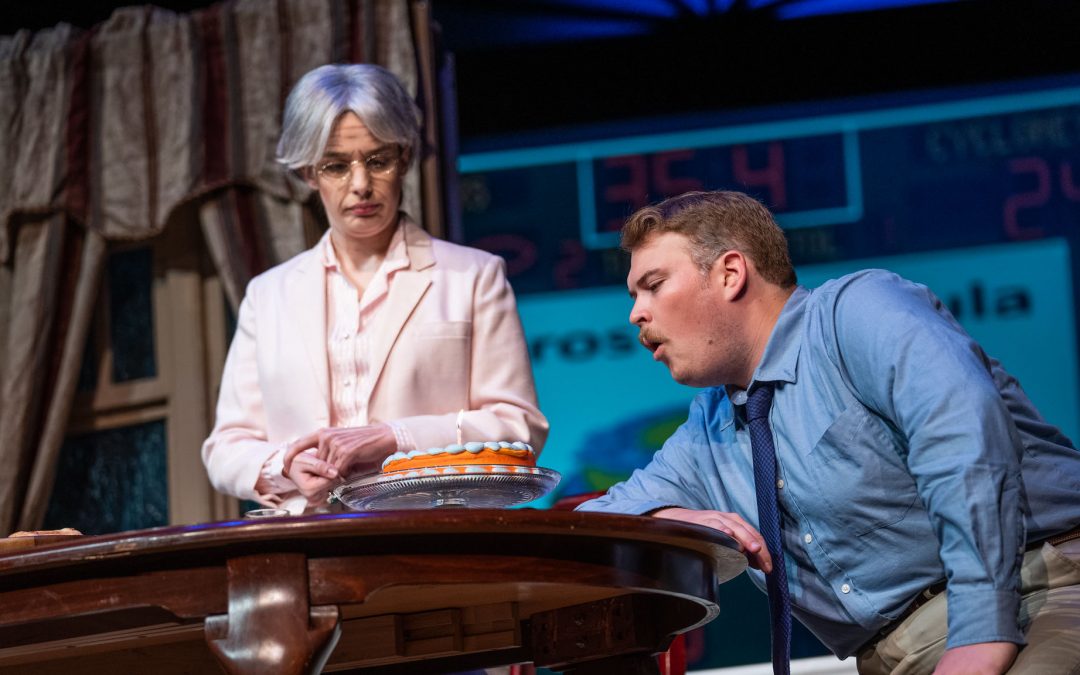 A Bear in Winter, a new play by University of Wisconsin Oshkosh playwright Richard Kalinoski, runs through Nov. 21 at the Theatre Arts Center, 1010 Algoma Blvd. on the Oshkosh campus.

The play explores the struggle of Pete Angelini, a small college football coach who loses his way after he is suddenly fired six years after a championship season. Pete’s mother, Katherine, an elderly woman and former athlete, is a source of solace for Pete but over time Katherine is stricken with dementia. Pete is confronted with devastating solitude—mitigated by a vexing but charming interloper and later, an unlikely new friend. A two act play leads quietly towards a story of love discovered and identity restored. 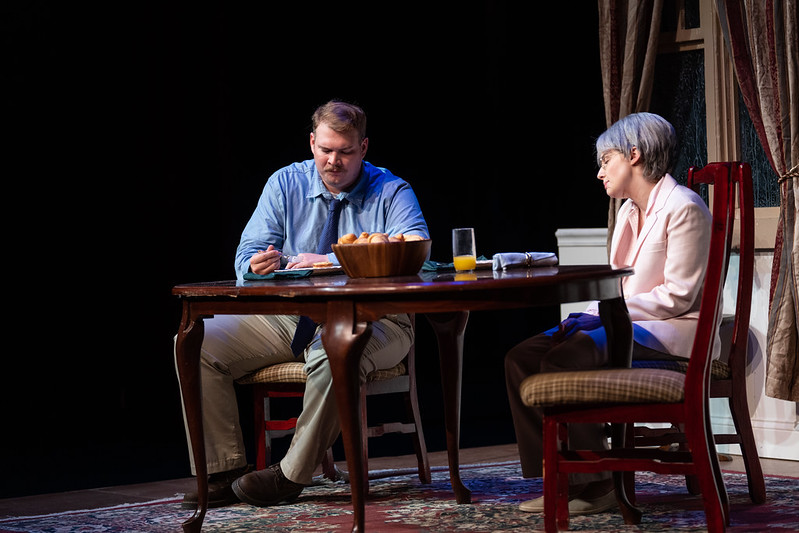