Laurel Mills, of Appleton, who retired in 2008 after teaching English on the University of Wisconsin Oshkosh, Fox Cities campus for 20 years, died Dec. 4, at the age of 75.

A full obituary is available here. 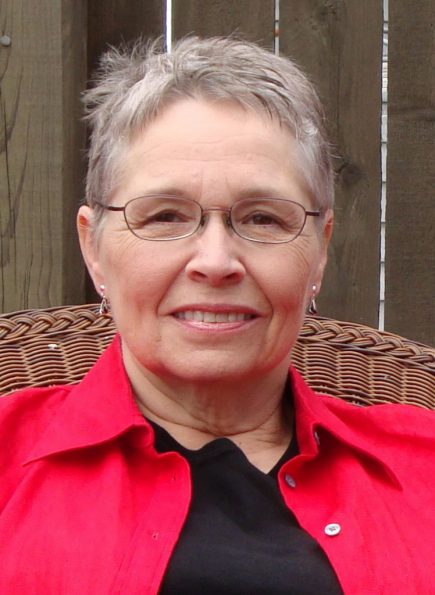 The three-time UWO alumna earned an associate degree at the then UW-Fox Valley in 1982, a bachelor’s degree in English in 1984 and a master’s in humanities in 1989.

For her work as a creative writing instructor on the Fox Cities campus, she earned a White Award in 2001. In 1990, UWO honored her with an Outstanding Young Alumni Award.

Mills also enjoyed a career as an award-winning poet and novelist. She was a member of the Wisconsin Fellowship of Poets and the Authors Guild.

She had a poem called “The Days of My Mother” included in the anthology Sweeping Beauty: Contemporary Women Poets Do Housework, published by the University of Iowa Press. In 2005, National Public Radio’s Morning Edition aired an interview with Susan Stamberg reading a section of the poem.

As an emeritus senior lecturer, Mills was a Scholar Series presenter on the Fox Cities campus in 2014.

Prior to joining UWO, she worked at the Eliza D. Smith Public Library in Menasha. From 1994 to 2000, she also taught poetry writing at The Clearing in Ellison Bay.