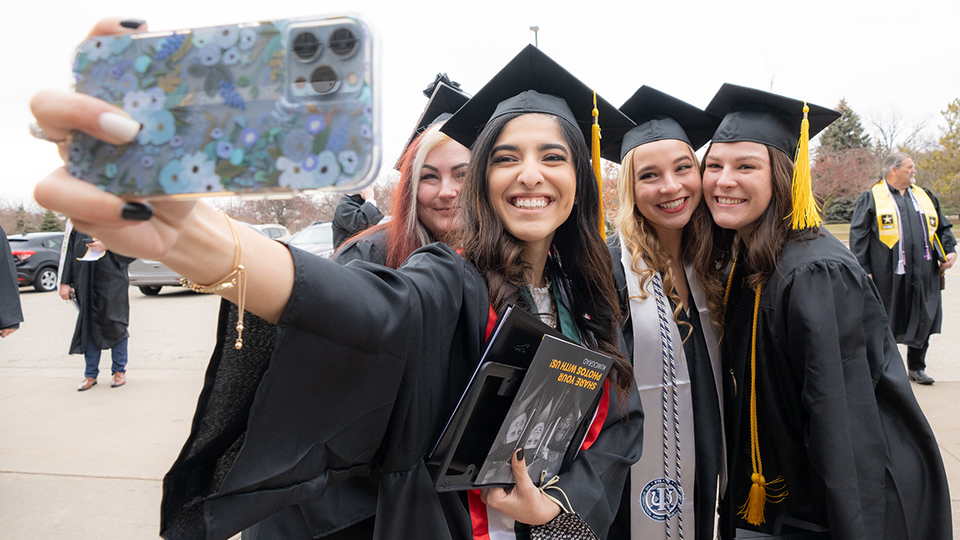 Saturday welcomed the University of Wisconsin Oshkosh’s 57th midyear commencement, a festive occasion spread over two ceremonies and honoring the academic achievements of students from the Oshkosh, Fox Cities and Fond du Lac campuses. The event also marked the conclusion of the fall semester, which began with a celebration of the 150th anniversary of the institution’s first day of classes back in 1871. The two ceremonies in Kolf Sports Center included the conferring of nearly 100 associate, more than 750 bachelor’s, about 180 master’s and five doctoral degrees. 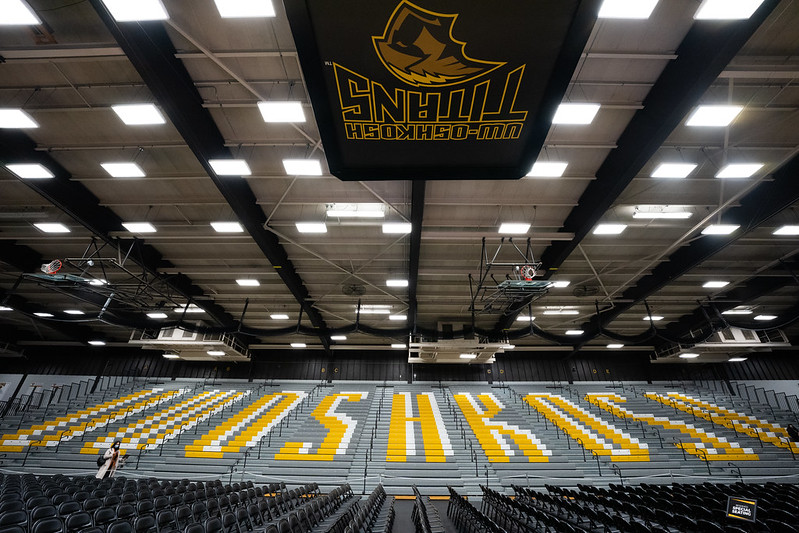