UWO alumni behind Betty White film: She ‘would have wanted this to be a celebration’ 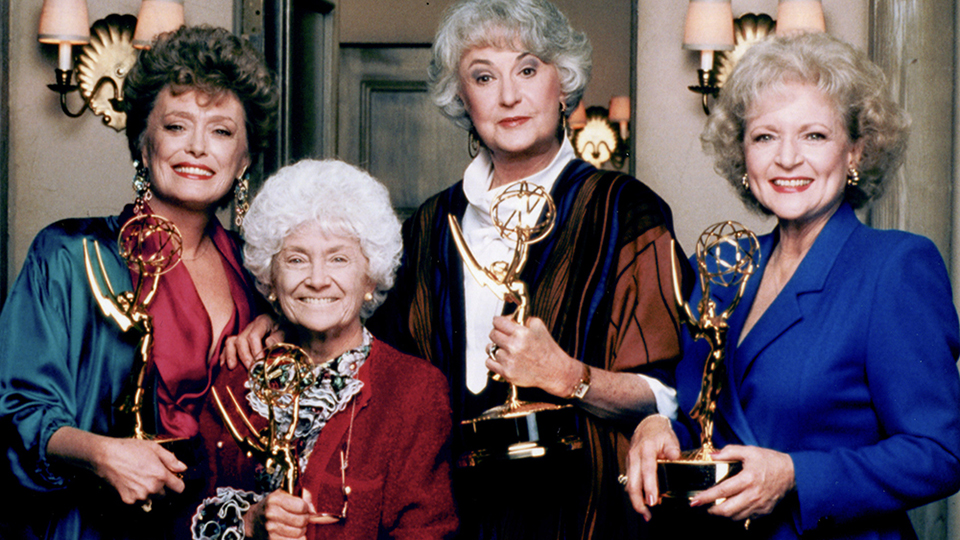 What two University of Wisconsin Oshkosh alumni had long planned to be a nationwide birthday celebration for Betty White now will be a celebration of life.

Steve Boettcher and Michael Trinklein, both 1982 graduates of the radio TV film program, founded and run the Milwaukee-based production company Boettcher + Trinklein Television. They are producing the film that was planned to mark the late star’s 100th birthday in theaters on Jan. 17.

With her death on Friday, less than three weeks shy of the milestone birthday, the crew is in the midst of working to re-edit the film. Still set to play in more than 900 theaters on Jan. 17, the tribute is now titled Betty White: A Celebration and will highlight the remarkable life and career of the beloved actress.

The last few days have been “terribly sad,” Boettcher said. But what’s stood out has been the response from so many. 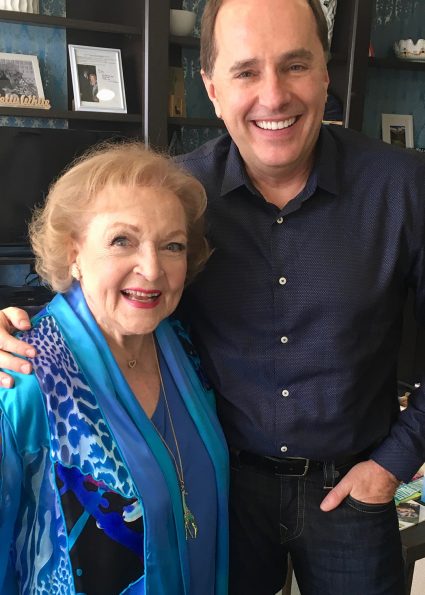 “I think the outpour of love and admiration has been amazing for her over the last two or three days,” Boettcher said Monday. “It’s shocking just how much she was adored by her fans. It shed a whole new light for us on how important she was to so many people.”

After hearing the news on New Year’s Eve, Boettcher said there were discussions with White’s team about whether or not to go forward with the film event and, if they were to go forward, how to adjust.

“We ended up letting Betty’s team kind of make the decision and I think the idea was Betty definitely would have wanted this to be a celebration,” he said. “She was involved in this for the last nine months to a year. … It’s something she really wanted and wanted to go forward. She was looking forward to being on the big screen, she said, and I think it’s something she really, really was excited about.”

Boettcher and Trinklein produced the four-season PBS series Pioneers of Television beginning in 2008. It was through that Emmy Award-nominated documentary project they connected with White and began what was a decade-long creative relationship. Their hour-long film Betty White: First Lady of Television premiered on PBS in 2018 and celebrated the star’s incredible 80-plus-year career in TV. It’s now available for streaming on Netflix.

Boettcher said they interviewed White every few years since that first collaboration for Pioneers. They last had her appear on camera just weeks ago.

“We actually filmed the last element for the movie event Dec. 20 in her home, so 10 days before she passed away,” Boettcher said. “She wanted to share a message with her fans at the movie theater on the 17th (and) thank them for all the years of support. You know, she’s 99.9 years old and she really wants to say thank you to the fans.”

White’s entertainment career traces back to the 1930s, when she appeared in experimental broadcasts in the earliest days of TV. Her career includes a variety show and her first sitcom in the 1950s, many game show appearances, Emmy-winning roles on Mary Tyler Moore and Golden Girls and much more. The new film will highlight her epic career and include tributes from folks who were colleagues, friends and fans (and oftentimes all three).

Betty White: A Celebration will play in nearly 900 theaters—including in Oshkosh and Appleton—and features never-before-seen clips and interviews with celebrities spanning generations. Showings are at 1, 4 and 7 p.m. For more information, visit fathomevents.com.

Boettcher, now a five-time Emmy Award-winning filmmaker, said the foundation for this project and so many others before it was established decades ago at UW Oshkosh—when he and Trinklein first met in their early days as RTF students.

“Two professors connected us to work together, and it’s been just the best relationship as filmmakers working together,” Boettcher said. “And it’s going on 30 years we’ve been business partners and filmmakers and it all started at Oshkosh.”

Boettcher has fond memories from his days in Oshkosh, which included his work at Titan TV as a producer on the weekly news program This Week. He and Trinklein even commandeered office space in the Arts and Communication Center that became their home base.

“The faculty, when we were there, was just inspirational for us. They showed us there was a career possible in filmmaking,” he said.