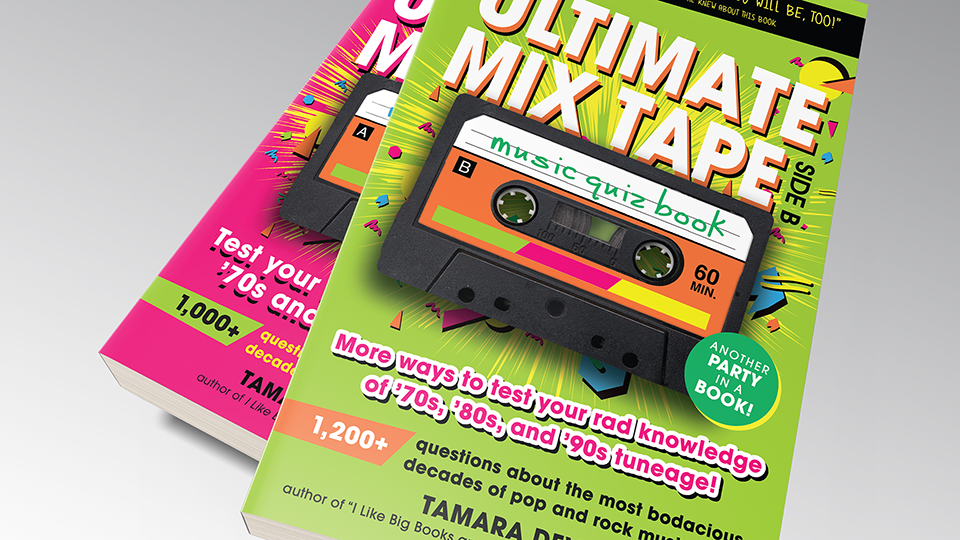 ’78 Jeff Gerritt (LS), of Pittsburgh, Pennsylvania, was named to the Pennsylvania News Leader Association Board of Directors.

’89 Dennis Hietpas (B), of Little Chute, is the vice president of BLC Community Bank and has 30-years of banking experience.

’92 Tina Grenlie (B), of Fremont, is a partner at Synergy Advisory Group in Neenah.

’93 Carl Cordes (B), of Stockbridge, opened Wild Chicory, a home goods store carrying a wide variety of products with a modern rustic vibe. Cordes and his wife Lori run the store and enjoy the relaxing lifestyle that running the business affords.

’95 Rebecca Hamilton-Hildebrandt (LS), of Cottage Grove, was inducted into the Wisconsin Hockey Hall of Fame in celebration of over 20 years of playing and coaching youth hockey in Sauk Prairie. Hamilton-Hildebrandt is the operations director for Maydm, a non-profit organization Madison.

’98 Laurie Butz (MBA), of Suamico, is the president and CEO of Capital Credit Union. Butz is also involved in her community having served various board roles with the YMCA of the Fox Cities, United Way Fox Cities, Big Brothers Big Sisters of the Fox Valley and the Community First Fox Cities Marathon.

’02 Eric Maloney (B) and ’07 (MBA), of Appleton, is the technology vertical solutions director at Concentrix.

’05 Travis Erickson (EHS), of Argyle, is a principal in the Argyle School District following 15 years as the district’s middle school language arts teacher and athletic director.

’06 Jeni (Kimmet) Asaba (LS), of Robbinsdale, Minnesota, works in communications at software company Jamf and manages two non-profit organizations. Project Prom collects and donates prom dresses to students who can’t afford them and Building for Bridget focuses on improving the educational experiences of children in Uganda.

’08 Bill Marklein (B), of Plymouth, released Noiseless Pause, a book that promotes mindfulness and self-reflection through 100 questions. Marklein is the founder of the leadership development and culture design company Employ Humanity.

’13 Aaron Konitzer (EHS,) of Abrams, is the head coach of the UW Oshkosh wrestling team. Konitzer was previously a wrestling coach at University of Pittsburg at Johnstown and UW-Platteville.

’19 Margot (Elliott) King (LS), of Louisville, Kentucky, is in her final year of dental school at the University of Louisville School of Dentistry.

Click here to submit a class note of your own!