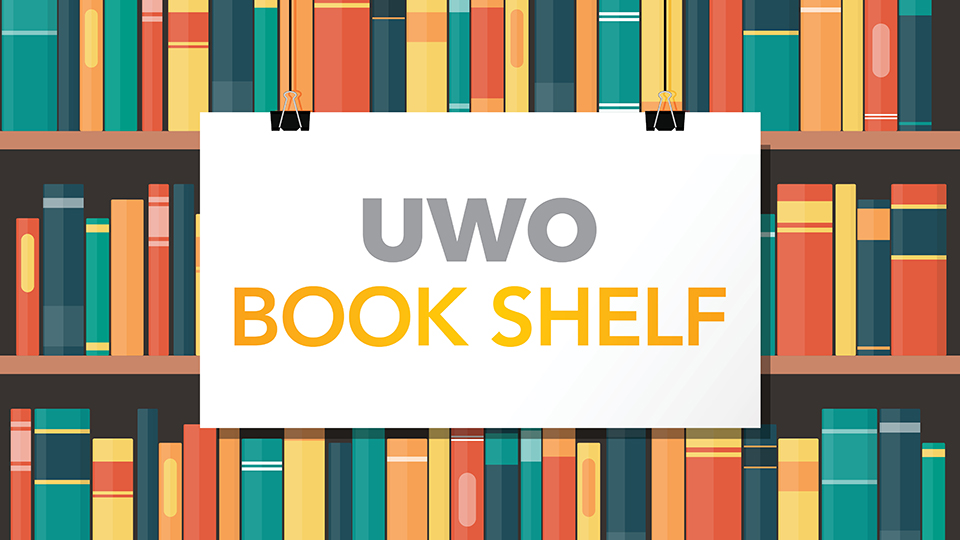 Rindo, who specializes in creative writing and 19th century American literature, is the author of three short story collections, including Love in the Expanding Universe, which won the Minnesota Voices Prize for short fiction. His short stories and essays also have appeared in many journals and anthologies. 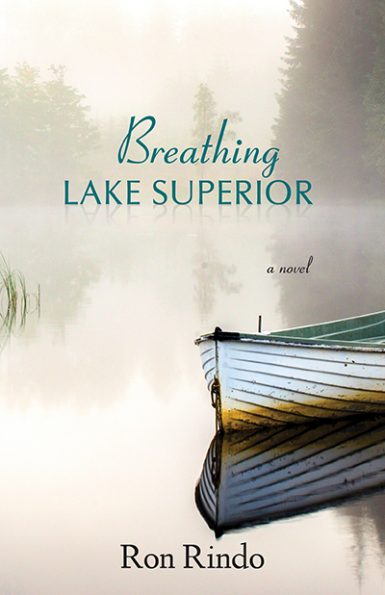 The new novel, which explores themes of loss, grief, mental health and faith, received advance praise from a number of writers, including Eldonna Edwards, the award-winning author of This I Know.

“Set against the unforgiving backdrop of northern Wisconsin, Breathing Lake Superior explores the extraordinary depths of grief, love and the astonishing power of magical thinking,” Edwards wrote. “Debut author Ron Rindo expertly narrates the stunning transformation of a Midwestern father into a self-proclaimed messiah through the eyes of his teen stepson, John. A new literary voice that exquisitely augments the Midwestern fiction genre.”

Rindo shared his thoughts about setting his story in Wisconsin, the process of writing a novel and teaching his UWO students about writing.

What will Wisconsin readers recognize in this book?

I’ve spent some portion of every summer of my life in northern Wisconsin. My grandmother bought a 100 feet of lake frontage on Iron Lake, in Iron River, Wisconsin, for $2 per foot back in 1958 and moved a small cottage there, and it’s been in my family ever since.

Anyone who has been “Up North,” as we say here, will recognize the setting of this novel. Northern Wisconsin is rural and beautiful, with bountiful forests, lakes and rivers. Summers can be just as hot as down state, but winters are more brutal, with deep, lake effect snow and 30-below-zero temperatures.  So the environment is both gorgeous and hostile, and that is something the narrator of the novel is at pains to communicate.

And in the far north, Lake Superior looms over the entire landscape, this huge, ice cold, dangerous but beautiful, living body of water. You can smell it when you get close, and it has its say in the weather, both increasing snowfall in winter but also providing a bit of natural air conditioning in summer. (This past summer, for example, it was 96 degrees in Iron River, and we drove north to Lake Superior about 20 miles, to the beach in Herbster to gather sea glass, and it was 75 degrees.) 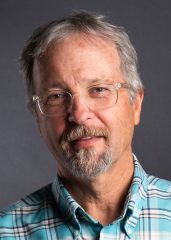 How does the process of writing a novel compare with a shorter works of fiction?

Writing a novel is quite a bit different than writing short stories, the latter of which I’ve been doing for some 40 years, or so. If a short story is like writing a song, writing a novel is like composing a symphony. There are a lot more moving parts, and you put them in place as you go along all the while knowing when you get to the end—and you don’t know where that is when you begin—you’ll have to rearrange them, many times, so the whole thing holds together.

Ideally, when readers reach the end, everything that came before then will make sense, all the strands have woven themselves together (to mix my metaphors), and the resonance of the whole touches them, hopefully deeply. Short stories are shorter, obviously, but also smaller, tighter; there are far fewer characters, and there is not much action, or plot. They don’t linger in the mind and heart, I don’t think, the way a good novel does, since you haven’t been with the characters for long, and thus are not as deeply affected by what happens to them.

What have you learned from writing your first novel that you carry with you into the classroom?

I think the act of reading and writing are growing farther and farther away from the mainstream of our culture, which seems to be devoted almost completely to what is shorter, faster and most efficient.

We have drive-thru lives, in a way, an expectation of speed and brevity. Twitter, Instagram, text messages, and so forth, all require very little in the way of our attention, and yet that attention is pulled in so many different directions that it is difficult to devote time and energy to a work of art—to one thing that takes years of your life—that may or may not come to fruition. That is more true of a novel than the short story form, but I always tell my students to prepare themselves, that writing is one of the least efficient things they will ever do; it takes devotion and energy and discipline, and in the end, it may not produce any tangible product.

But I can think of few ways of spending my time that are as rewarding. Writing (and reading!) fiction takes me deeply into myself and into the imagined lives of others; it is a powerful act of empathy and understanding, and I have been enriched by it in too many ways to count.