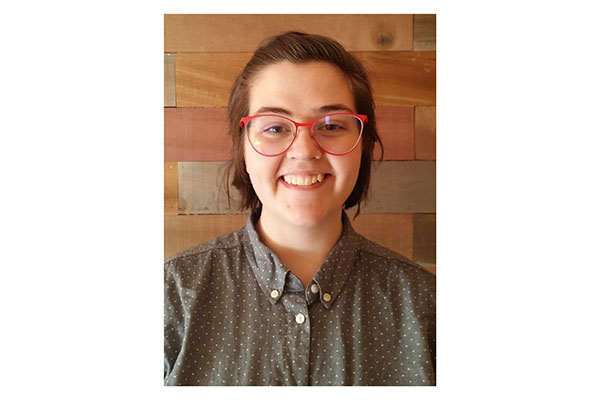 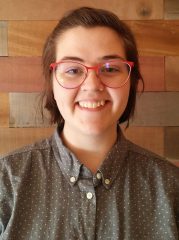 A first year theatre student at the University of Wisconsin Oshkosh has won the 2017 Student Playwriting Contest—topping all entrants, campus-wide.

Clark’s play, Icarus, examines the dilemma of a bright young woman who has a particular talent for engineering and invention. A mystery evolves when the main character discovers that the machine she has been creating has been sabotaged by someone in her family.

“Icarus demonstrates keen psychological insight and a sense of theatricality,” said Richard Kalinoski, UW Oshkosh theatre professor and director. “The play deserves attention and praise as it gets its first public airing with a cast of three at 7:30 p.m. on April 12 in the Experimental Theatre.”

Clark has been involved in theater for a majority of her life—both on and off stage—and has been writing for just as long. Previously, she has written several 10-minute and one-act plays. She also dabbles in prose and poetry.

Clark is a composer as well; she has composed music for musical theatre along with composing other instrumental and vocal works.

“I want to get a master’s degree and become a theatre professor at some point,” she said, noting she is interested in playwriting, directing and sound design.

For her win, Clark takes home a framed certificate and cash prize.