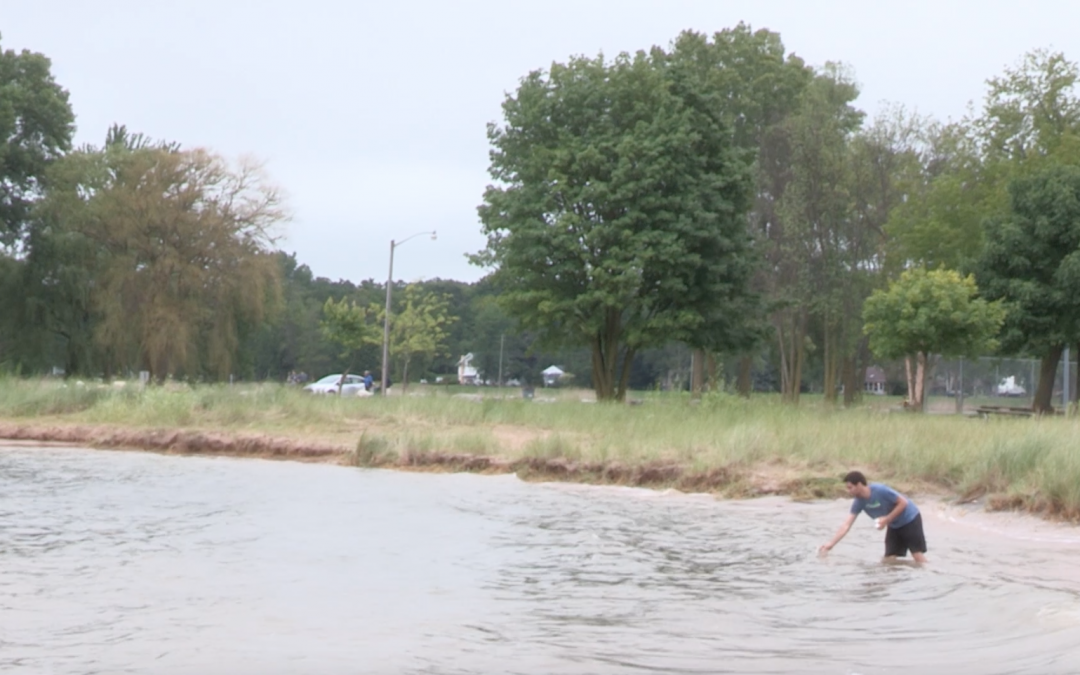 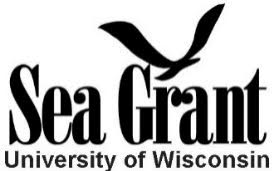 A University of Wisconsin Oshkosh beach remediation impact project will be among the Great Lakes research efforts supported by a $2.8-million, 2018-2020 omnibus grant recently announced by the Wisconsin Sea Grant Institute.

“The world’s largest freshwater system surrounds Wisconsin to the north and east. The lakes fuel our economy and enhance our quality of life,” said Jennifer Hauxwell, Sea Grant’s director of research.

The entire two-year grant will support a total of 19 projects that explore the freshwater seas.

“We are fortunate that some of the best freshwater researchers are right here as well,” Hauxwell added. “Throughout the yearlong process that brought us to the point of kicking off this research, we drew on the expertise of scientific leaders from around the globe and nation who reviewed the proposals to ensure the projects were of a high caliber. We also relied on a council of external advisers from numerous Wisconsin sectors to ensure the inquiries would be relevant to our state’s needs.”

At UW Oshkosh, environmental engineering technology professor Greg Kleinheinz will lead a new $190,000 project, “The Impact of Reengineering on Both Beach Water Quality and the Economic Value of the Beach.”

“This is a new project that builds on over $9 million in beach research over the past 15 years,” Kleinheinz said. “My research group has conducted beach monitoring and E.coli source identification on over 80 beaches. Over 40 of these beaches have had their pollution inputs mitigated via beach reengineering projects.” 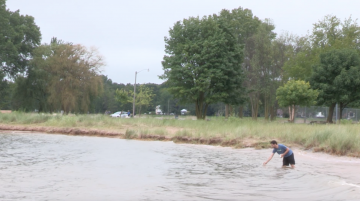 The efforts have involved more than 75 student researchers.

“This project investigates the effectiveness of the stormwater treatment systems at the beach and the economic impacts of the beach improvements,” Kleinheinz explained. “The beach economic study will not only evaluate the economic value of the beach to the local community but also the willingness of beach users to pay for certain features.  It will be the first such study in the Midwest.”

In addition to the UW Oshkosh-based work, scientists on the Green Bay, Madison, Milwaukee, Stevens Point, Superior and Whitewater campuses of the University of Wisconsin System, as well as Northland College, will be funded by grant from Wisconsin Sea Grant.

In projects other than the one at UW Oshkosh, researchers will look at consumer perception of aquaculture, better ways to grow walleye destined for dinner plates, the food web in Green Bay and more. Nearly 100 researchers, staff and students will be engaged in the work, Hauxwell said.