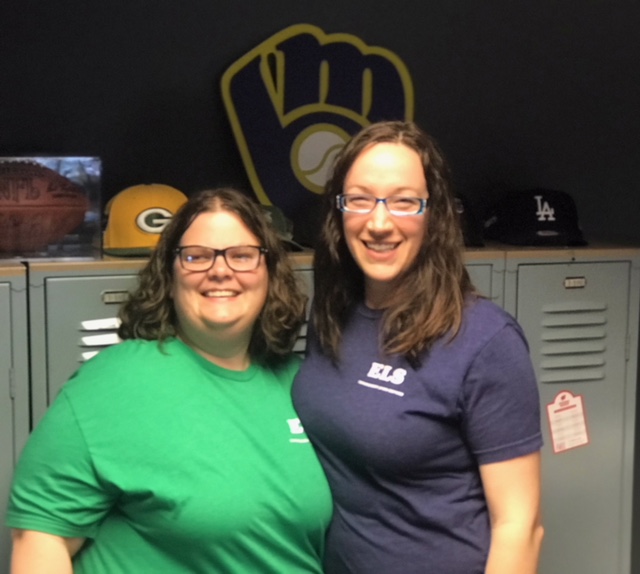 Armed with a minor in women’s and gender studies, University of Wisconsin Oshkosh graduates are influencing positive changes in their communities.

In 1974, UW Oshkosh was the first school in the UW System to offer a women’s and gender studies minor, according to acting-director Susan Rensing. Since then, 200 students have graduated with the minor. 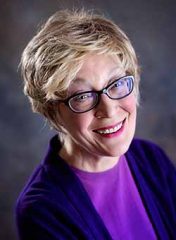 As the first student to graduate from UW Oshkosh with a minor in women’s and gender studies in 1977, Deborah Sabol-Williams, of Sheboygan, has put her education to good use.

Sabol-Williams is the founder and director emeritus of the Theater for Young Audiences (TYA) in Sheboygan. The nonprofit theater company has been serving Sheboygan County schools and families since 1989, as a place where all ages can explore the theater arts.

As a lifelong lover of theater, Sabol-Williams founded TYA after graduating in 1983 with a master’s degree in creative dramatics and children’s theater from Northwestern University.

“Armed with an idea, a wing and a prayer, extraordinary zeal, hope, determination and the support of my friends and family, TYA was born,” Sabol-Williams said.

The long-standing mission behind TYA is to educate children about themselves and the world around them through theater, Sabol-Williams said.

“I’ve produced over 150 plays and events from Broadway musicals to school tours, murder mysteries, and teddy bear picnics,” Sabol-Williams said. “We offer classes, workshops and a hands-on instructional approach for keen theater students in all aspects of theater production.”

Through all of Sabol-William’s success with TYA, she cites her women’s and gender studies minor as an important and loyal companion.

“Women’s and gender studies affected the choices I made for TYA’s school and family productions and how we ran our production team,” Sabol-Williams said. “We searched for plays with strong female characters. We shifted genders; allowing boys to play females and girls to play males. We always encouraged our teams and crews to move out of traditional roles, exploring set construction, lighting, sound, stage directing and much more.”

Sabol-Willams has found that her education in women’s and gender studies created an important foundation in all aspects of her life. “My minor strengthened me,” Sabol-Williams said. “Women’s stories of struggle and accomplishment gave me the confidence, strength and determination to pursue my dreams and set my own course.”

At UW Oshkosh, Sabol-Williams balance a major in sociology and two other minors in French and religion. She recalls her time as an undergraduate as an “exploration in the humanities.”

“During my time at UW Oshkosh, women’s rights were at the forefront along with gay rights,” Sabol-Williams said. “The news was full of ‘women’s liberation’ demonstrations, bra burnings, Betty Friedan, birth control and the book, Our Body Ourselves.” 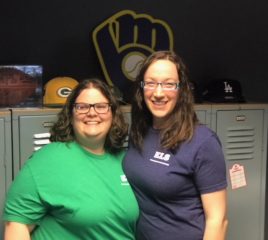 Burgess, of Pembine, graduated from UW Oshkosh in 2002 with a major in English. Jensema, of Marshfield, graduated in 2004 with a major in human services. Each also completed a women’s and gender studies minor, later pairing it with a passion for helping the elderly and disabled populations.

“I followed my love for working with adults with special needs and mental illness in my career in Milwaukee, before founding Empowerment Living Services,” Burgess said. “Jensema pursued working with the disabled population. She has had several internships with advocacy groups and experience as a caregiver at a group home agency while attending UW Oshkosh.

Both women are strong advocates for human rights.

“So many of our clients had been in the margins of society and faced trauma, discrimination and hardship due to their gender, sexual orientation, socioeconomic status, and decreased mental awareness,” Burgess said. “We think that the women’s and gender studies minor helped to develop and cultivate our empathy and desire to try and advocate for them in every way.”

The women view the minor as a valuable addition to any undergraduate education.

“The minor provides knowledge and elicits empathy for many diverse groups of people, not only in America but around the world,” Burgess said. “It helps to educate students on how to work with and advocate for change for people who at times can’t advocate for themselves. We feel that these skills are beneficial in all workplaces and communities as a whole.”

A UW Oshkosh senior majoring in social work and minoring in women’s and gender studies, Hannah Foley of Fort Atkinson is thankful for the insight, strength and inspiration the minor has given her. 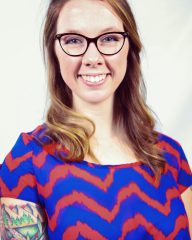 “All of my courses in the minor, in their own unique way, ironically created a parallel with something that was affecting me or occurring within my personal life, so much so that at times, I was taking home my class readings and lessons learned that day and directly applying it to personal dilemmas,” Foley said. “I know I will continue to reflect and grow from them as I continue my education.”

Foley was introduced to the minor during her first year at UWO.

“I found the program at the time in my life when I needed it most,” Foley said. “As I entered college, my journey as a young feminist truly began. I immersed myself into a world filled with gender inclusive pronouns, SAFE Training and diversity. I was overwhelmed by my intro to women’s and gender studies course, learning new radical terms, such as intersectionality and the difference between sex and gender. All of a sudden, a new and fantastic world of inclusivity was open to me.”