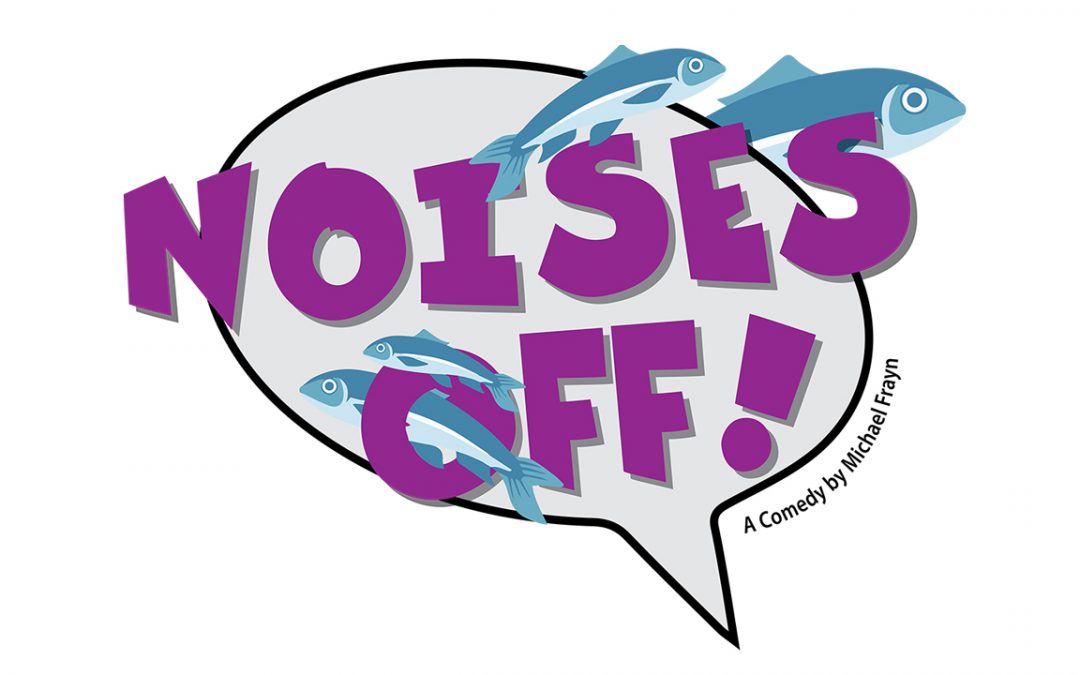 The 2018-2019 theatre season at the Fox Valley campus of the University of Wisconsin Oshkosh continues with Noises Off by Michael Frayn.

“Noises Off has been our audiences’ number one request,” director Susan Rabideau said. “It is a hilarious comedy. In these polarizing and trying times, it is so nice to come together as a group in joy and laughter!”

In Noises Off, a theatre troupe stumbles through their final dress rehearsal of a show for which the opening performance is just hours away. Amidst forgotten lines, unraveling love triangles and sardines flying everywhere, it’s complete pandemonium … and they haven’t even reached intermission! Can the cast pull their act together on stage even if they can’t behind the scenes?

UW-Fox Valley students are involved with the production on various levels: in addition to acting, they are performing technical duties like set construction.

“The students are basically learning how to build a house,” Rabideau said.

Ticket prices are $15 for adults and $12 for students and seniors. Tickets can be purchased online at any time or at the box office beginning one hour before each performance.