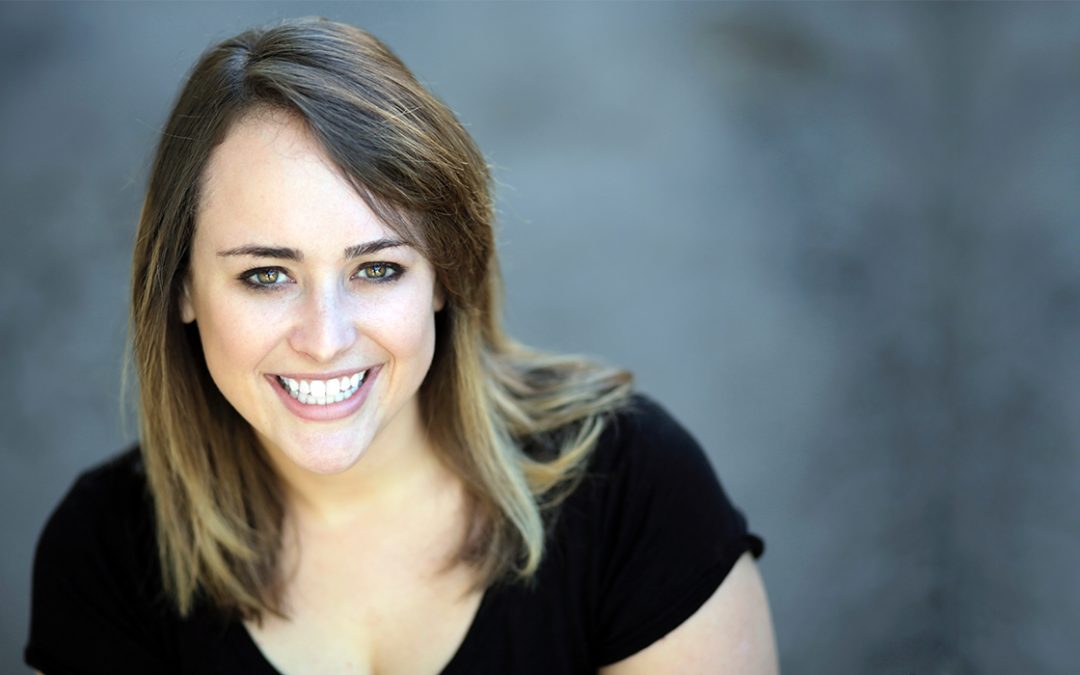 Following graduation from the University of Wisconsin Oshkosh in 2014, alumna Cassandra Boettcher, of Mequon, moved to Los Angeles in search of a career that would bring together her love of languages, history, foreign films and music.

As luck would have it, a friend passed along a job listing that required fluency in Japanese. Ultimately, the interview landed her a television producing position on “The Bachelor” television show on ABC, where she was paired with an international contestant.

It was the perfect position for Boettcher who majored in international studies with an emphasis in history and a minor in European studies and Japanese. 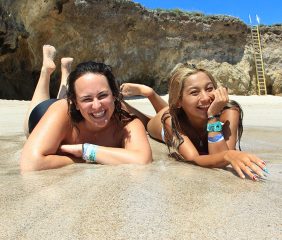 While filming “The Bachelor,” Boettcher worked directly with cast member Yuki Poyo a well-known model and variety show star from Japan. Boettcher spent a winter in Vermont shooting the Bachelor Winter Games and last summer in Mexico for a month shooting Bachelor in Paradise.

As the only crew member who spoke Japanese, Boettcher acted as Poyo’s chaperone and liaison while they filmed sit-down interviews and often on their time off together.

“My favorite thing in the world is when someone would tell me how much they enjoyed watching an episode that I worked on. Of course, they also asked for spoilers … my reply was always, ‘Yes, Chris Harrison is really a great guy,’” she said.

Boettcher added that her education shaped her career goals in ways that she couldn’t have imagined.

“I never thought in my wildest dreams that I’d use my Japanese skills on one of the biggest television shows in America. It was all because of the solid foundation I built at UW Oshkosh that I am able to travel the world and make fun television,” she said.

Boettcher fondly remembers the professors who made an impact during her college experience and encourages future and current students to take advantage of everything you can while in college.

“My Japanese professors Shoko Emori and Yoshiro Hani were so kind, caring and patient as I learned a new language, and I credit Professor Stewart Cole’s Modern British Fiction class for redefining the way I consume and understand literature, films and media. So do it, sign up for that class you’re not sure of but interested in … it could end up changing your life,” she said. 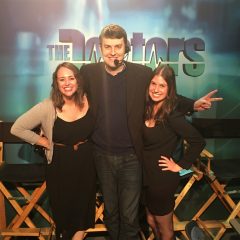 The 28-year old producer loves telling stories through music and television, which led Boettcher to record a music album titled “More Than That,” which released in March. Her music can be heard playing over the airways in Walgreens, Vons, Safeway and Ralphs across the nation. She also plays a few shows a month in Los Angeles and did a short tour in Canada. She also has done additional work on other television shows, including “The Late Show with David Letterman” and “The Doctors.” 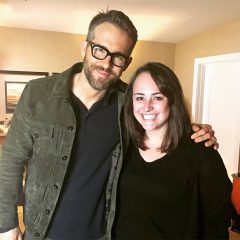 “Someday maybe I will work again for the ‘Bachelor’ franchise, but until then I hope I just continue making content that people enjoy and making UWO proud,” Boettcher said.