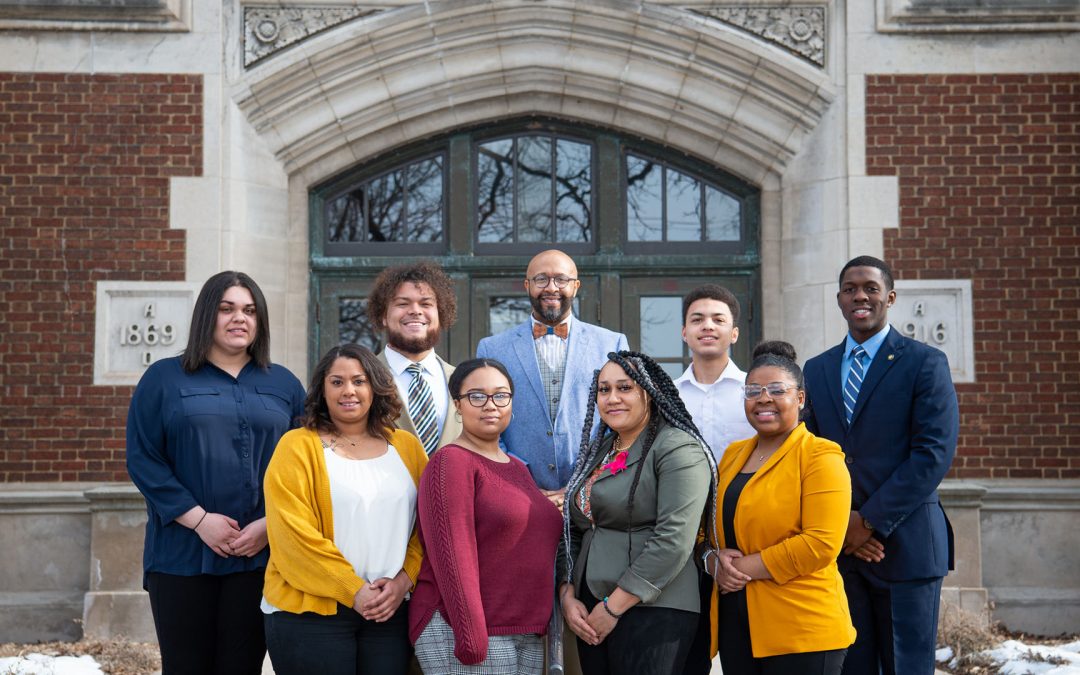 Eight University of Wisconsin Oshkosh students are headed to Atlanta next month to present at the 44th-annual National Council for Black Studies (NCBS) conference.

The event is a gathering put on by the nonprofit NCBS, the leading organization governing African American and black studies nationwide. It runs March 11-14 at the Atlanta Marriott Buckhead Hotel and Conference Center.

The students submitted abstracts for consideration and were selected individually by a NCBS panel of scholars. They’ll each present on their topic at the conference.

African American Studies (AAS) program director Alphonso Simpson said the UW Oshkosh students’ abstracts were among about 280 chosen from a field of more than 450 submitted from nearly 100 universities. They’re reviewed blindly by the panel, so judges don’t know who the students are or what university they’re representing.

The students’ work covers an array of topics. Boatner, for instance, focused on the alarming maternal mortality rates among black women, and Evans on food insecurity and the clustering of health risk factors among students of color.

Evans also will be recognized for placing third in the undergraduate division of the Terry Kershaw Student Essay Contest. She’s one of six students—three graduate level and three undergrad—to earn honors and will read her winning piece at a luncheon during the conference weekend. 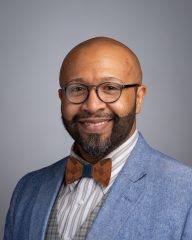 Simpson said it “means everything” for these students to have earned a place at the event, and he’s proud to showcase the work going into the growing AAS program. Four of the students selected have AAS minors.

Simpson has been a member of NCBS since 2006 and is in his second year as vice president. The organization’s membership body includes the likes of Maulana Karenga, the professor known best as the founder of Kwanzaa, and actor Danny Glover.

The students getting this opportunity for a national spotlight is one step toward a larger goal for Simpson, who joined the UWO faculty in the fall and has big plans for the AAS program.

“I aim to put African American studies on the map for the state of Wisconsin,” he said. “This is our very first stake in the ground, so to speak. It’s a feather in the cap for UW Oshkosh.”