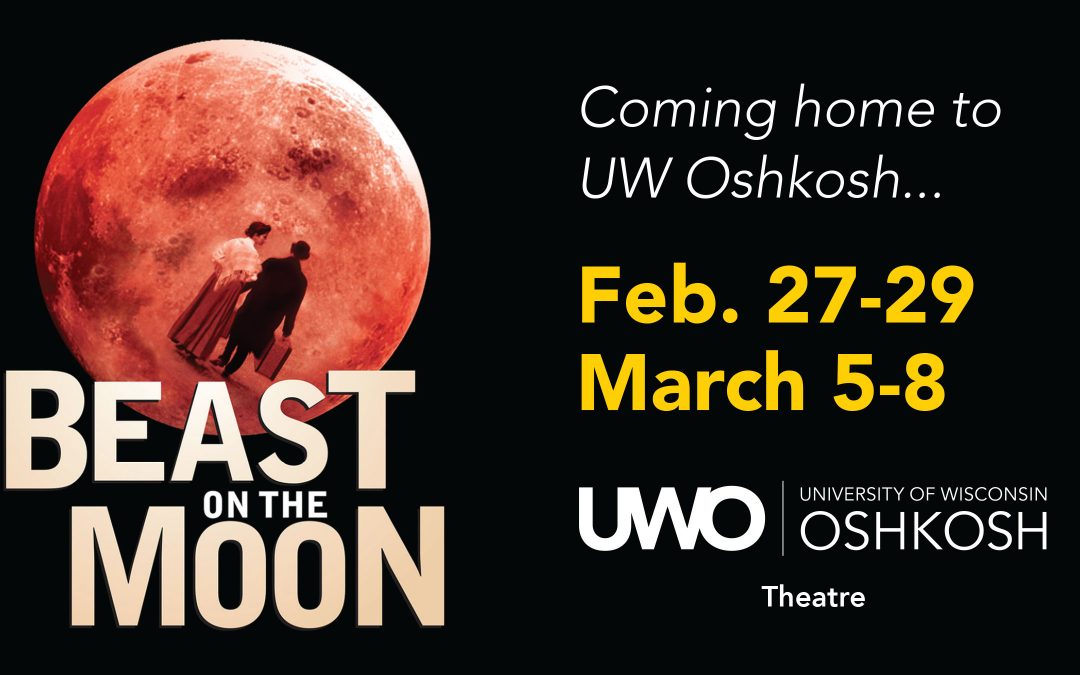 In the 25 years since University of Wisconsin Oshkosh resident playwright Richard Kalinoski’s Beast on the Moon was first staged in America, the acclaimed play has been produced in 26 countries and translated into 20 languages. 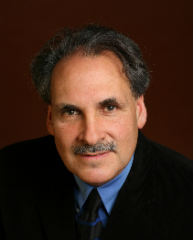 Kalinoski will direct the four-character play that tells the story of Aram Tomasian, an Armenian immigrant living in 1920s Milwaukee who has escaped the massacre of 1.5 million Armenians in 1915 by the Turks in his homeland of Eastern Turkey.

Aram wants to start a new family in America to replace the one he lost to the genocide. He chooses a mail-order bride, an Armenian teenager named Seta, who also has escaped the vicious grip of the Ottoman Turks. He hopes to build a marriage and a family.

At its heart, Kalinoski said Beast on the Moon is a bittersweet love story. Yet, the drama also delivers a culturally relevant message about immigrants and the plight of refugees that continues to resonate with audiences today.

“Immigrants today face a different set of challenges. Back in 1921, there was a measure of sympathy for displaced Armenians around the world,” Kalinoski explained.

“The circumstances were less perilous in terms of getting on the boat, walking into the country and being allowed in the country. But after establishing yourself here, then you still had to make a life, and so that part is universal for immigrant people.”

The International City Theatre of Long Beach, California, which produced Beast on the Moon in July 2019, noted the “play takes on new relevance in the shadow of daily news reports about the plight of refugees fleeing violence in Syria, Somalia and other war-torn countries.”

Actor/director and UW Oshkosh alumnus Ryan Schabach ’99, said he has been “haunted” by Kalinoski’s Beast on the Moon script since he was an undergrad at UWO in the late 1990s.

“As a young adult, I was mesmerized by the script and traveled to multiple states to see various productions of the play,” he said. “At that time, I was questioning everything and felt that Beast on the Moon held the answers that would change my understanding of why horrific events happen in our world.”

In the years since, Schabach has been drawn back to the play again and again. In October 2019, he directed Beast on the Moon at the Unity Theatre in Brenham, Texas

“This is a story that must be told. Personally, the play is a continual reminder of my own social blindsides, my naivete in geopolitical maneuvers and the true nature of our human condition,” he said. “It demands a sensitive ear and a compassionate heart.”

Dawson Fish, a Xavier High School student, portrays the young Vincent; while Chris Flieller, actor and artistic director of In Tandem Theatre in Milwaukee, is the older Vincent.