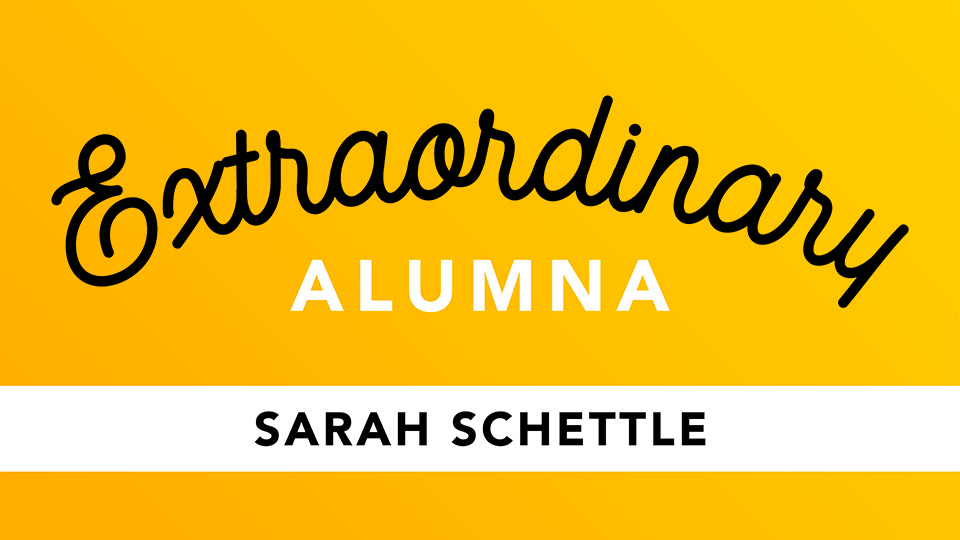 It’s been a tumultuous year for many of us.

As far as University of Wisconsin Oshkosh alumni go, though, it’d be hard to find someone who’s had the ups and downs of Sarah Schettle.

This news arrived a few months removed from the 2003 Oshkosh West High School grad earning an executive path master’s of business administration (MBA) from UW Oshkosh. It was her second master’s—the first being from UW-La Crosse in 2010 and allowing her to begin her career as a PA. 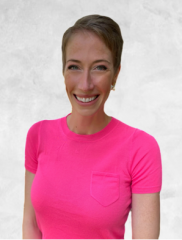 But, again, with the highs came some lows.

Like the rest of us, the coronavirus pandemic has made 2020 a year unlike any other. As a healthcare professional working in what’s viewed as one of the top hospitals in the country, the challenges came fast and furious.

Then came the cancer diagnosis.

Just two weeks after finishing her MBA in June, Schettle found a lump near her left collar bone and soon learned she had Hodgkin’s Lymphoma. The lymph node cancer, she said, is “not terribly common but fortunately very treatable and curable.”

She had access to great treatment and underwent months of chemotherapy while continuing to work full-time.

“It’s just been crazy,” she said. “I feel very fortunate and I think if nothing else this has showed me how wonderful and supportive the people that I have in my life. In many ways I’ve won the lottery when it comes to friends and family.”

Good news again arrived in August: The treatments—including a research trial she was able to participate in, which allowed to her avoid radiation—had done its job. She remains cancer free. She’s now getting infusions of an immune system-boosting drug every other week to keep her body in remission.

“It’s been quite the year, I’ll tell you that,” she said. “I feel like I transitioned from MBA classes every Saturday to chemo every Saturday and now, every other week, infusions. … Hopefully after this year I’ll have weekends free again.” 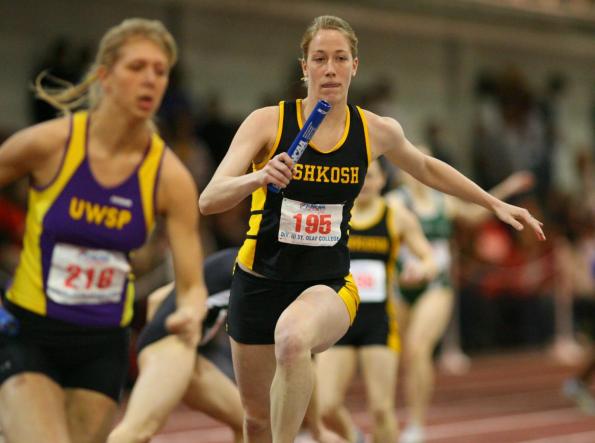 Sarah Schettle competes in a relay at the 2006 NCAA Division III Indoor Track and Field Championship.

Dana Merriman, a UWO neurophysiologist who advised Schettle during her undergrad years, said she was truly outstanding, with perhaps the longest list of extracurriculars she’d ever seen.

“Her character is impeccable,” said Merriman, one of the educators who years ago nominated Schettle for the Chancellor’s Award. “We need many more Sarah Schettles in healthcare today.” 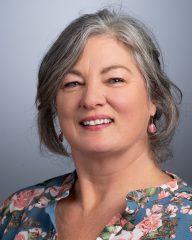 A four-year letter winner in indoor and outdoor track and field and swimming and diving, she was the Wisconsin Intercollegiate Athletic Conference nominee for the 2008 NCAA Woman of the Year award and, among many other honors, won the conference’s Judy Kruckman Scholar-Athlete Award for indoor track and field in 2007 and swimming and diving in 2008.

Among Schettle’s professional titles is assistant professor of surgery. She spends 40 percent of her time working as an educator in Mayo Clinic’s PA program, helping shape future generations of healthcare workers—probably the closest thing Merriman will get to having more Sarah Schettles in the industry.

The other 60 percent of her time remains working as a PA, specifically with patients who’ve undergone surgery to have a heart pump installed.

“It’s a wonderful career. I’ve enjoyed all of it and feel very lucky, and honored to be honest, to be able to provide care for patients,” she said. “I think that one of the unique things about healthcare is patients are very vulnerable with you and share information about their health history or facts about themselves that their closest friends or sometimes even family don’t know and you’re entrusted with that information and the ability to provide care for them. I think that’s a really unique thing and an opportunity to hopefully meaningfully impact their life.”

Speaking of feeling honored, that’s also how she felt upon finding out she’d landed on Point of Care Network’s list of the country’s top PAs. The announcement was made in the second week of October, which the American Academy of Physician Assistants branded as PA Week.

“I was surprised and honored,” she said. “It was a bit of an overwhelming thing because I wasn’t expecting that. It was really nice to find out that I was selected and viewed positively in that way.

“It’s an incredible honor and I’m very happy to have that. 2020 has been kind of a whirlwind of a year.”