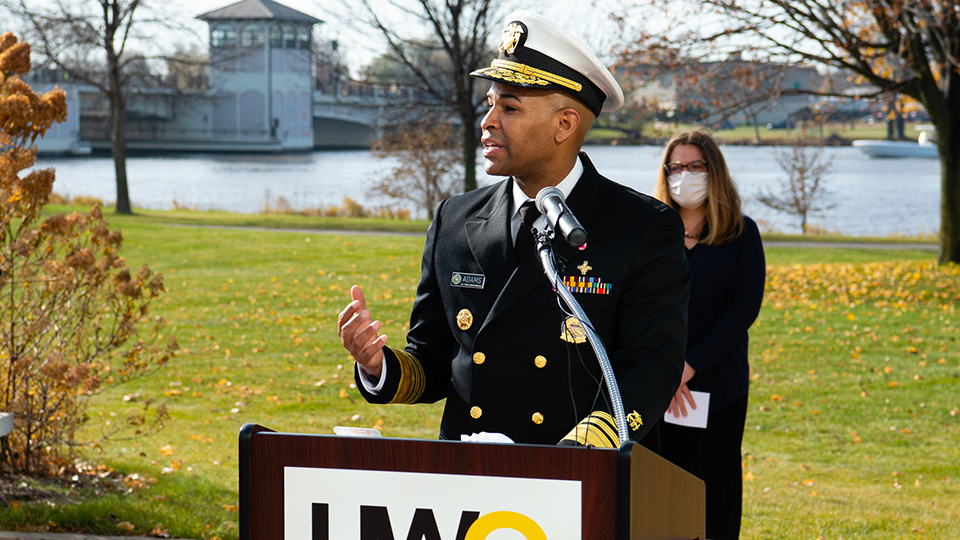 UW System has received 250,000 Abbott BinaxNOW rapid antigen tests that provide results within 15 minutes. The testing centers on the UW campuses will be the first of their kind in the country to conduct free surge testing with the BinaxNOW tests. Surge testing is intended to help local, state and federal public health experts identify new cases, including asymptomatic or mildly symptomatic cases.

Adams said the testing at UW campuses serves as a prototype to determine the effectiveness of the BinaxNow tests in getting the COVID-19 virus under control in regions where it is surging like Wisconsin.

He praised the efforts of UWO and its students in keeping the positivity rate at about 3%.

“If they can do it and lead the way, then the rest of us can follow,” Adams said.

Thompson said he was proud of how the UW System has been “extremely successful” in controlling the spread of the virus on campus and is pleased to now help local communities do the same.

“Let’s show the rest of the country that we can drive down the spike,” he said. 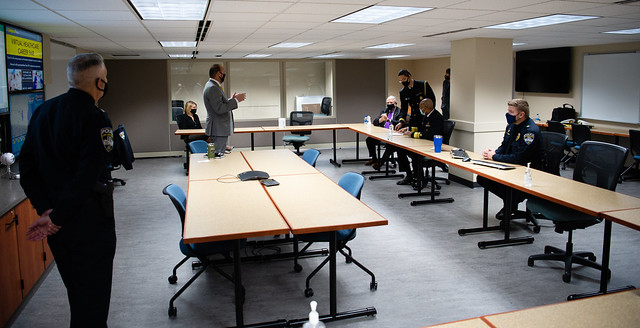