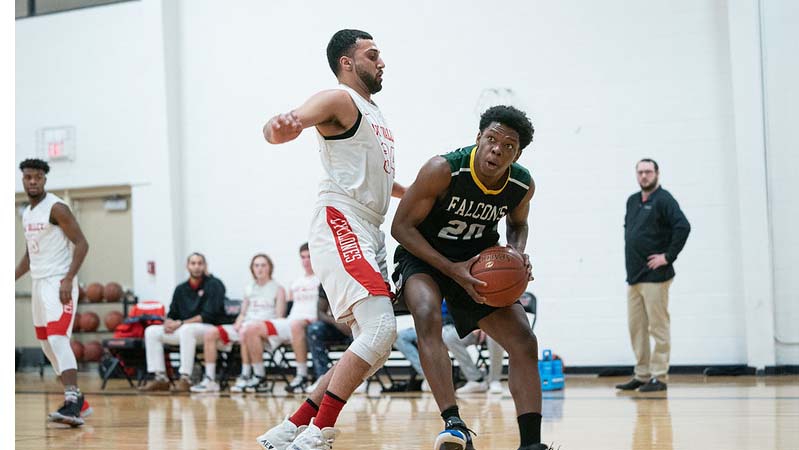 The University of Wisconsin Oshkosh plans to invite student-athletes to participate in sport clubs on its Fond du Lac and Fox Cities campuses for the 2021-22 academic year.

As a result of COVID-19 disrupting campus activities, the dissolution of the former UW Colleges and the retirement of the Wisconsin Collegiate Conference (WCC) commissioner, sports on the Fond du Lac and Fox Cities campuses, as well as other two-year campuses, were suspended this year. The pause allowed UW System institutions to explore how best to provide athletic options at the access campuses. 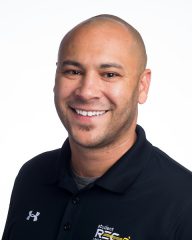 “By adopting the sport club model, UWO students on the Fox Cities and Fond du Lac campuses will have an opportunity to expand competition schedules, allowing them to compete against teams within the UW System as well as regionally,” said Nate Scott, UWO’s interim executive director of health and wellness at the Oshkosh campus.

“Moving in this direction provides a great deal of opportunity for student leadership, increased sport offerings and schedule flexibility,” Scott said. “Because sport club competition across the nation is now supported by national governing bodies that provide resources and support for student-athletes, we are very optimistic about the possibilities for our students in the future.”

Developing sport clubs on the access campuses mimics the model that exists on the Oshkosh campus and allows for intra-university competition to take place across the three campuses.

The Fox Student Association (FSA) Executive Board supports the decision.

“This wonderful opportunity allows student-athletes to be more involved in on-campus sports. The ‘sports club’ model increases student input and new leadership avenues. We are eager to see what opportunities these programs will provide,” said FSA President Will Hansen.

As intercollegiate athletics have been a tradition on the Fox Cities and Fond du Lac campuses for many years, Scott said campus leaders carefully considered options before making the decision.

“We are confident a move in this direction provides our students with the best opportunity to continue representing our campuses through competitive sports programming,” he added.

UWO was regularly represented at monthly meetings of the athletic directors of the branch campuses across the state. To date, no decisions have been made for the redevelopment of the WCC or a similar conference.