The number of University of Wisconsin Oshkosh delegates may have been smaller than usual at the Midwest Model United Nations (MMUN) Conference, but the team’s performance carried on the program’s tradition of excellence all the same.

A group of 14 delegates from the UW Oshkosh Model United Nations (MUN) team won 32 awards at the 61st MMUN Conference, which ran Feb. 18-21. Featuring about 250 students from 28 universities, the event was held virtually, with the UWO team working out of Sage Hall.

The MUN team earned 12 Position Paper Awards, given to delegations with the most informative and interesting position papers in each committee. Oshkosh students won eight Outstanding Delegates in Committee Awards, which recognize the best and most lauded work of delegations across all sessions of individual committees. Students also took home four honorable mentions. 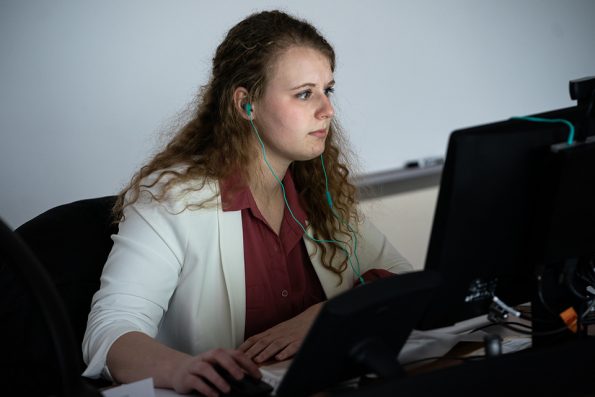 It was an experience far outside of what’s traditional for the MMUN conference. In past years, the team would travel by bus to St. Louis, where they’d stay a week. Last year’s MMUN competition was about a month before the coronavirus pandemic brought large gatherings to a halt. It brought together about 400 students from 36 universities in 12 states.

“The virtual format was a very different experience for them,” said Angela Subulwa, international studies director and MUN co-adviser with associate political science professor Tracy Slagter. “They usually spend their time in various committee rooms seeking to build consensus among other delegations in both formal and informal discussions. Normally, impromptu and strategic conversations happen in hotel hallways and in between sessions as well.

“The virtual format made much of that difficult—and required a lot of creativity and innovation from the team. They came prepared as usual but also demonstrated an unparalleled ability to think on their feet, to adjust to unexpected challenges and to build consensus in the strangest of circumstances.” 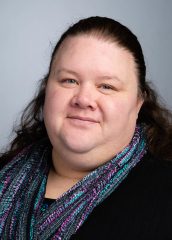 Coleman Korb, a senior political science and international studies double major from Appleton, participated in his fourth Midwest competition and said every year is a different story through a combination of experience levels, leadership and random occurrences.

“We won 32 awards this year, but more than that I saw them grow,” Korb said of his teammates. “I couldn’t be prouder.”

Abby Tiedemann, a sophomore secondary education major from Muskego, said she was happy both with her individual performance and that of the team. The Midwest event was her first-ever MUN competition.

“I honestly think that being online somewhat helped me,” she said. “Being online for meetings and class for the past year has made me comfortable with the format, and it eased some of my anxiety of going into an otherwise completely unfamiliar space.”

Up next, the team will compete in the national MUN competition. Typically held in New York, it also will be held virtually and runs April 5-8. It will be the 36th time the UWO team participated.

UWO has one of the most successful MUN programs in the world, receiving 35 consecutive Outstanding Delegation awards at international competitions. As the University celebrates its sesquicentennial year, MUN is a shining example of the institution’s long tradition of excellence and opportunity. 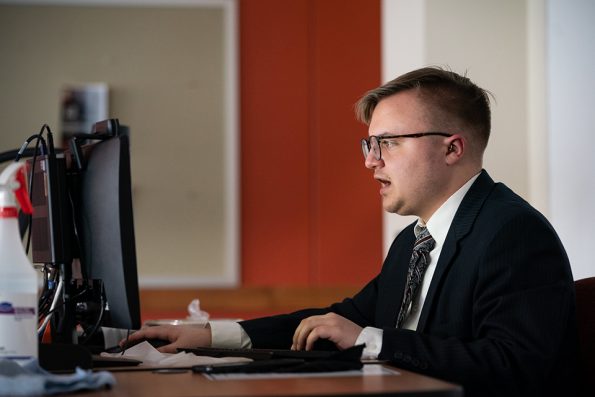 Complete list of UWO awards earned at the MMUN Conference: