Judith Westphal, dean of the UWO College of Nursing, to retire in July 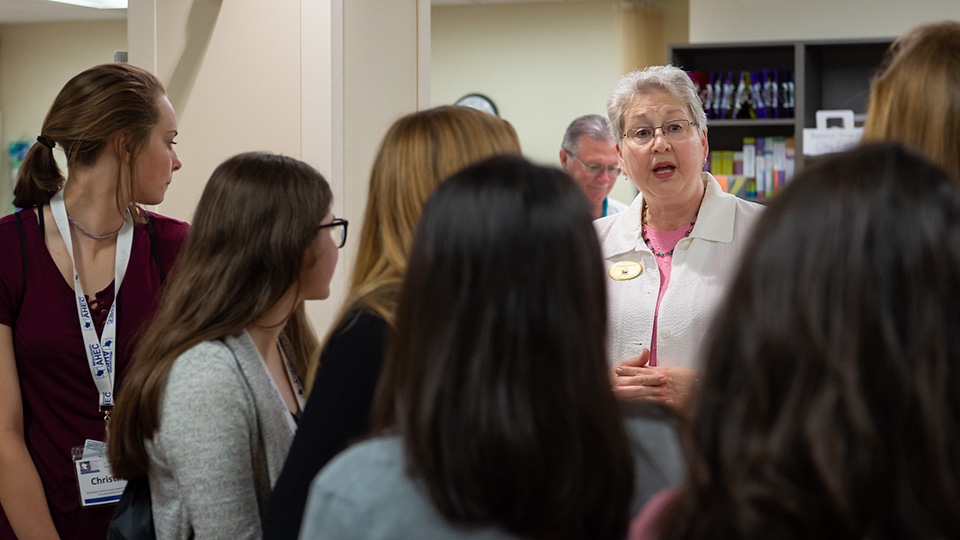 University of Wisconsin Oshkosh College of Nursing Dean Judith Westphal has announced her plans to retire in July.

Westphal, who earned her bachelor’s and master’s degrees from UW Oshkosh, was named interim dean in 2017 and the following year was appointed dean. She earned her doctorate in 2008 from UW-Madison and returned to UWO as an assistant professor. She was promoted to associate professor in 2014. 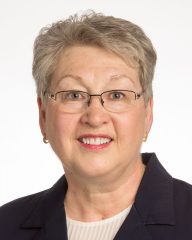 “It has been my extreme pleasure to work with Judy since 2017,” said UWO Provost John Koker. “She has been an excellent dean, and the College of Nursing is thriving under her leadership. In addition, along with the faculty and staff of the College of Nursing, she effectively managed (and continues to manage) the college this past year under the difficult conditions presented by the pandemic.”

Prior to her return to UWO in 2008, Westphal had a highly successful career as both a practitioner and administrator in the healthcare industry. She received an alumni award from Luxemburg-Casco High School and the Outstanding Young Alumni Award from UWO in 1991. She has a long list of scholarly publications and conference presentations.

Her retirement will be effective July 2. The process to name an interim dean for the CON will begin immediately. A national search for a new dean will begin in the fall.