Athletics returns to two-year campuses for UWO, UWGB and UWSP 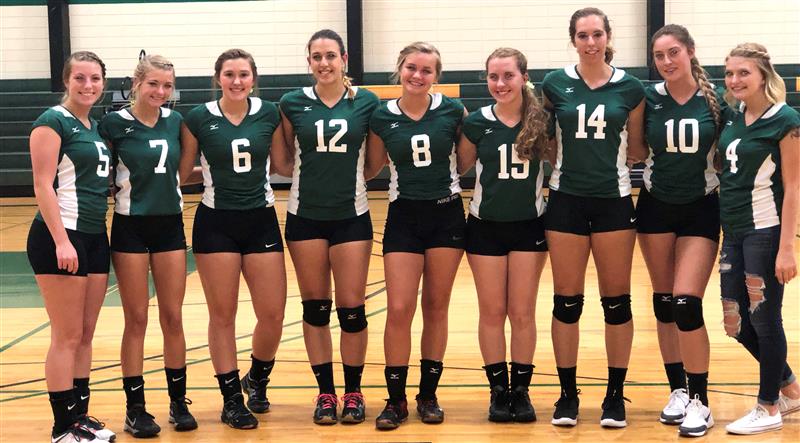 The University of Wisconsin Oshkosh joins UW-Green Bay and UW-Stevens Point in announcing the return of athletics at their two-year campuses. The smaller campuses set aside athletics during the COVID-19 pandemic but are eager to resume sports participation for 2021-22.

Together these schools make up the newly formed WCSL, the Wisconsin Competitive Sports League. League membership schools will compete against each other in a conference format and have flexibility to schedule contests against other comparable programs both in and out of state. 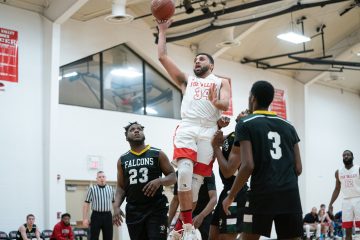 “The opportunity to continue to provide a pathway for students to engage in competitive sports is exciting,” said Corey King, vice chancellor for University Inclusivity and Student Affairs for UW-Green Bay. “This partnership between the three universities is a definitive example of our collective desire to create the best student experience possible.”

A special committee tasked with creating the WCSL anticipates sport offerings increasing in the future, including league expansion to other UW institutions. The success of the league requires extensive planning to provide for the health, safety and well-being of the student-athletes and coaches, which remains a top priority.

The WCSL is built on well-established relationships between the two-year campuses. Administration and student leadership support will provide meaningful and vibrant campus environments. Hosting sporting events will showcase their outstanding county-owned facilities.

Player and coach inquiries should be directed to the following coordinators: