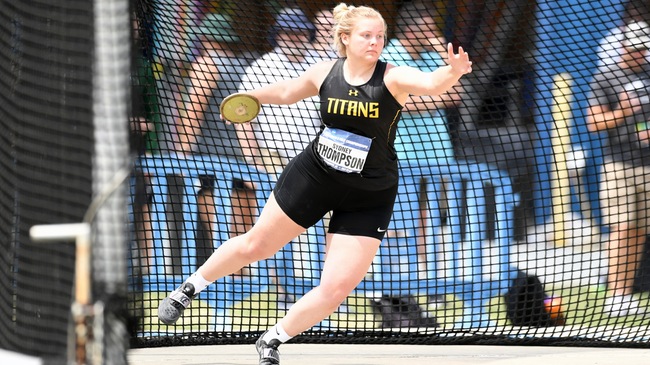 After having their seasons cut short last year due to the coronavirus pandemic, the University of Wisconsin Oshkosh softball team and men’s and women’s track and field teams sure made their 2021 seasons memorable.

Here’s a recap of what happened for all three teams. 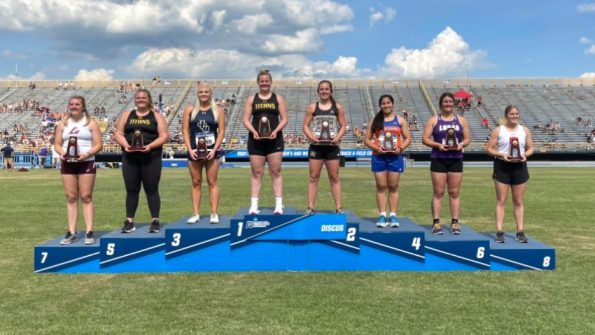 Thompson threw to victories in both the discus and shot put competitions. The individual national outdoor titles by Thompson, who transferred to UWO from Minnesota State University, Mankato following the 2019 season, were the 49th and 50th in program history.

Demco earned her first All-America awards by finishing fifth in the 1,500- and sixth in the 800-meter runs.

Junior Morgan Florek, an elementary education major from Marinette, picked up an All-America mention in the discus or the Titans.

UWO accumulated 31 points en route to its seventh-place finish. The finish was the Titans’ highest since placing seventh at the 2015 championship. 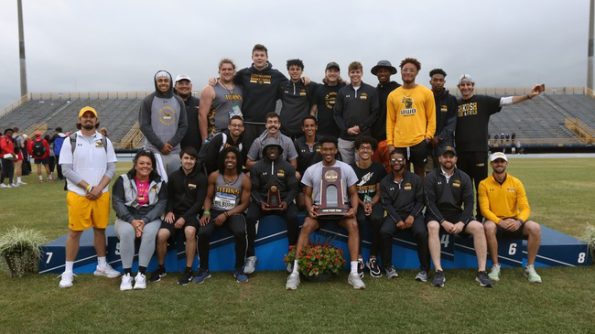 The Titans had three second-place performances, one third and two fourth among its nine All-America efforts.

Jack Flynn, an Appleton native who graduated in May with a communications degree, matched his seed entering the championship by finishing second in the discus with a measurement of 168-2. Sophomore Jaylen Grant, a radio TV film major from Kenosha, was seeded 14th in the 100-meter dash and finished second in the sprint with a time of 10.55 seconds.

Grant earned his first All-America award earlier in the meet by teaming with freshman Adrian Girone, an applied computing major from Waukesha; sophomore Aaron McCarrol-Richardson, a psychology major from Oshkosh; and junior Robert Ogbuli, a psychology major from Romeoville, Illinois for a second-place and school-record time of 40.57 seconds in the 400-meter relay. The second-seeded group had to run their final alone as they advanced on a successful protest of their 12th-place time of 41.66 in the preliminaries.

The Titans racked up 48 points to mark the 27th consecutive outdoor championship in which the team had at least five points. UWO also placed third in 2003 and 2013. 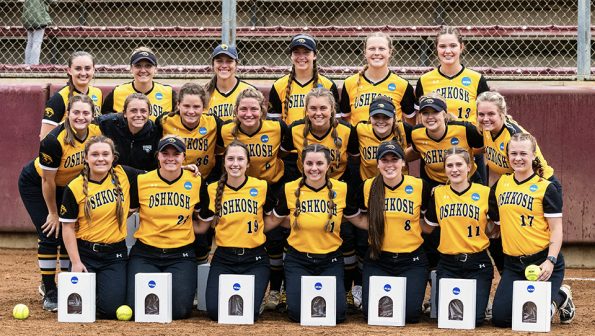 The UWO softball team’s history-making postseason run came to an end with a 2-1 setback to Birmingham-Southern College at the NCAA DIII Championship on Saturday in Salem.

The Titans earned their first World Series win in program history Friday—with a 7-1 win over Tufts University—finished tied for fifth in the nation by going 1-2 in its second trip to the final tournament.

Birmingham-Southern held a 2-0 lead after scoring single runs in the first and fourth innings. The eighth-seeded Titans cut the deficit to 2-1 via an unearned run during the home half of the fourth frame, but stranded a pair of baserunners in the sixth inning and went down in order during the fifth and seventh.

UWO, the Eau Claire Regional Champion, was a regular season co-champion in the Wisconsin Intercollegiate Athletic Conference and the league’s automatic qualifier into the 48-team DIII Championship for winning the WIAC Championship.