Because of its interdisciplinary nature, the International Studies major links the economic, political, social and environmental factors involved in contemporary international relations in the complex modern world with study of a foreign language.

International Studies students will grasp an understanding of:

International Studies at UW Oshkosh provides students the ability to match their educational goals with their career aspirations through the multiple options sponsored by the program; such as the various emphases, course selection and the university’s very own Model United Nations organization.

Excellence in the Program

In 1988, the Board of Regents and UW System staff invited each of the university campuses to nominate high quality programs to be designated as System Centers of Excellence.

These programs were then stringently evaluated by external consultants, that is administrators, faculty, and professionals of national standing from outside the UW System.

As a result of this special review, the International Studies Program at UW Oshkosh was one of two programs at UW Oshkosh designated as a UW System Center of Excellence.

The Board of Regents formally adopted the designation on September 8, 1988.

Commenting on the designation, State Senator Carol Bittner wrote: “It is truly an honor for you and your department to have been chosen by such highly esteemed judges as reflecting the highest quality programs, proposals, achievements, and potential. . . . Singling out your department’s excellence is further evidence to the rest of the state and the country, of the high quality and standards reflected of all those who have worked and continued to work to make UW Oshkosh the best.” 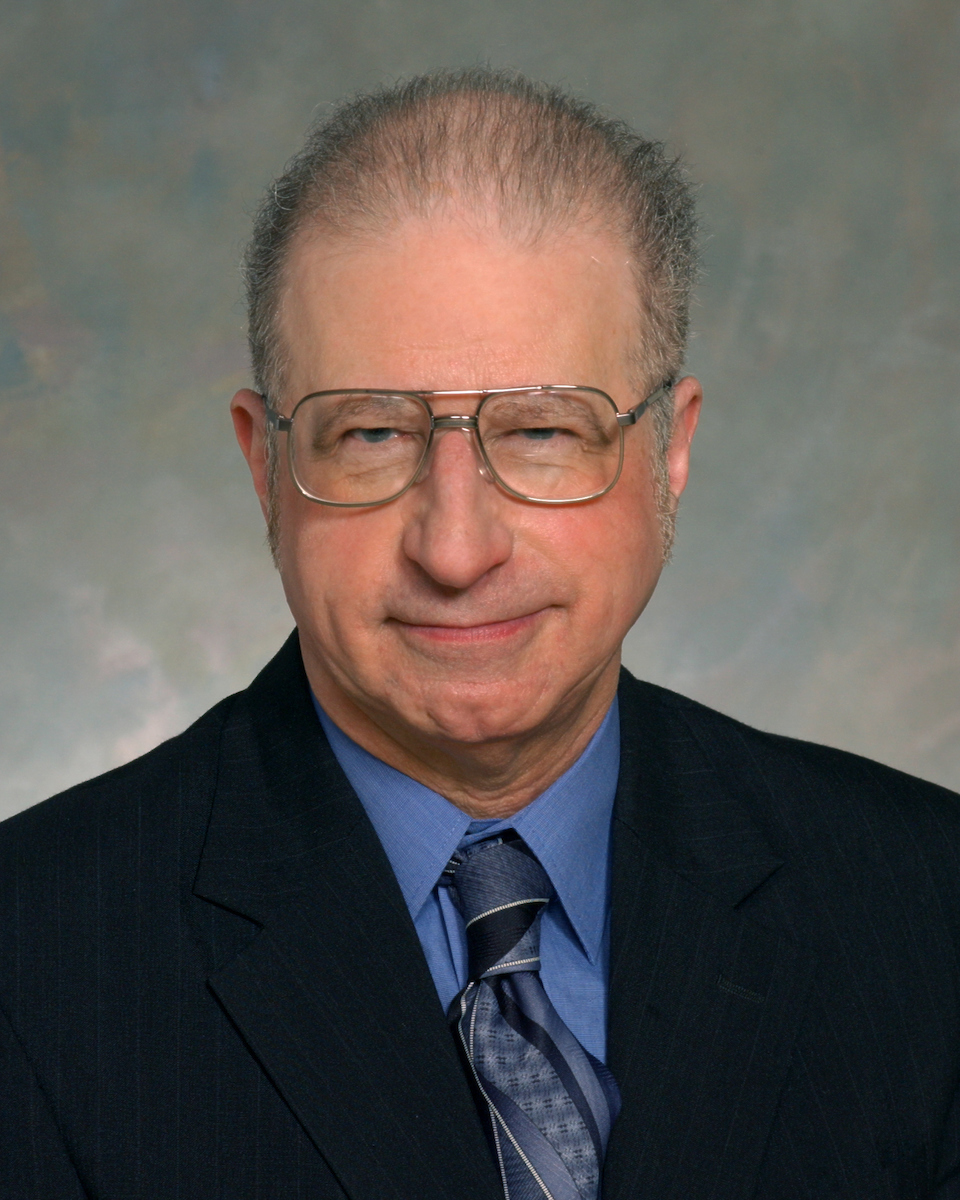 Dr. Kenneth Grieb, age 79, died peacefully Friday, July 13, 2018, at his home. With more than 50 years of work at the University, Grieb touched countless lives with his teaching, wisdom and humor. In the classroom and through his work with the UW Oshkosh Model United Nations organization, Grieb built the foundational blocks for students and alumni who work around the world. In 1968, he began serving as the international studies coordinator and faculty adviser for the award winning UW Oshkosh Model UN team, and his presence will be greatly missed.