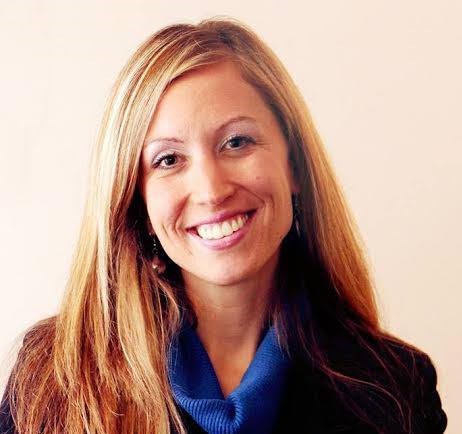 Amanda Stuck’s career in politics began well before her election as Wisconsin State Assembly Representative for District 57. A Political Science major, Amanda spent her time out of class working on campaigns and building her network. “I interned on the campaign of Congressman Steve Kagen while I was still an undergraduate. This job was key to getting me here today. I eventually was hired on as staff in the Congressional office and have been involved locally in politics ever since,” she writes. “One of the connections I made was with Penny Bernard Schaber who was my predecessor. When she left to run for the state Senate seat, she asked me to run for her Assembly seat. Other things I did that were helpful in getting me here was serving in AmeriCorps while I was a student. Those connections have proved invaluable.”

What is it like being a Representative? “The best part of this job is that there is no typical day. As a legislator, my job by law is to vote on and write state legislation. This means being on the floor of the Assembly to vote on bills, but also attending committee meetings to dig deeper into legislation before it is brought to the floor. I serve on the Housing and Real Estate, Jobs and Economy, Energy and Utilities, and Environment and Forestry Committees,” she notes. A lot of her time is spent on constituent service. “I am also heavily involved in the community, meeting with business groups, non-profits, government agencies, and other constituencies to learn about how the laws are affecting them or to update them on what is happening at the state level. I also meet with constituents that need casework done on their behalf; constituents having problems navigating government agencies come to me for assistance and I and my staff try to resolve their issues.”

Success in politics doesn’t come easily, of course. Amanda’s best piece of advice for those hoping for a career in politics one day? “Don’t be afraid to fail. In politics you will fail more than you win. I worked for a two term Congressman who lost a reelection bid, and I myself ran for county clerk and lost. I have many colleagues who ran and lost before they won. Do not be afraid to fail, but learn from your mistakes. Also, it is important to listen to others, but more important to follow your gut.”

Want to learn more about a career in politics? We’re YOUR network (Amanda and so many other alums included!). Let’s talk about how you can start down the path to public service. It’s never too early to start making connections that will serve you well into the future!

Notice: The Political Science Department sends out offers for internships and work from politicians, political parties, and candidates for office as a service to our students. In this space, we will feature our alums from all across the political spectrum. We do so regardless of their political affiliation. No endorsement of the individuals or party is intended.