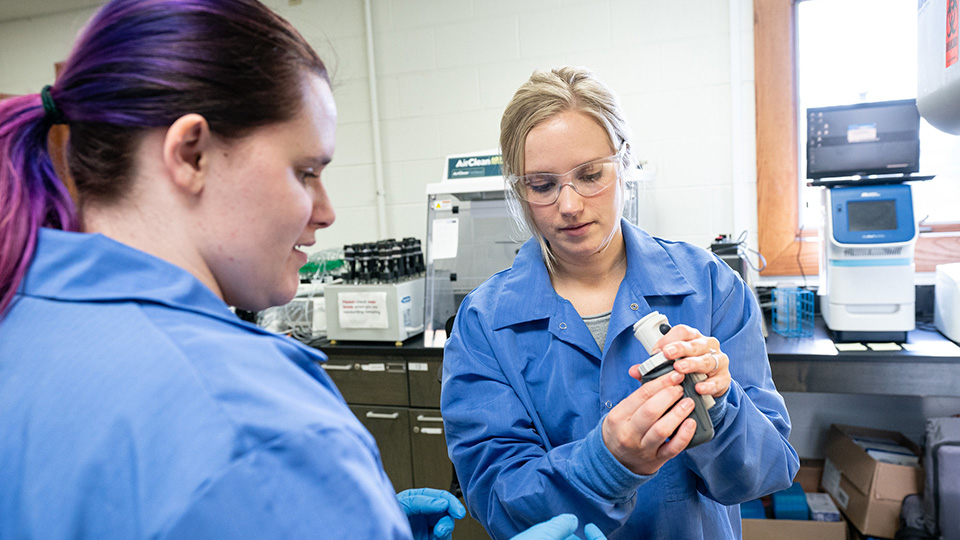 The University of Wisconsin Oshkosh has been awarded nearly $11,000 from the Freshwater Collaborative of Wisconsin to fund two academic projects related to freshwater science.

This latest round of funding totals $544,541 for eight projects among UW System schools.

One UW Oshkosh project is the continued development of an outreach and recruitment program targeting high school students and including a field-intensive, hands-on learning experience introducing participants to a wide range of freshwater science topics with specialists from UW System universities. The program is called Freshwater Science Field Experience and it’s a collaboration between UWO, UW-Eau Claire, UW-Stout and UW-River Falls. For the project, UWO was awarded $4,540.

The second project, for which UWO was awarded $6,300, examines the effectiveness of recent programs implemented to reduce runoff and restore stream channels and buffer areas in western Wisconsin’s Red Cedar Watershed, which experiences frequent blue-green algae blooms due to phosphorus pollution. It also expands research efforts to determine the root causes of the toxic algal blooms in lakes in the region and again is a collaboration between UWO, UW-Eau Claire, UW-Stout and UW-River Falls. 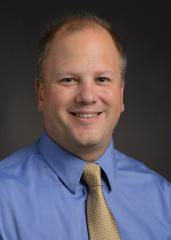 Greg Kleinheinz, engineering and engineering technology department chair and director of the Environmental Research and Innovations Center (ERIC) on the Oshkosh campus, said the investments made by the Freshwater Collaborative of Wisconsin (FCW) are among the most exciting and time-appropriate initiatives he has seen from UW System in the past 20 years.

“The Freshwater Collaborative of Wisconsin has allowed UW Oshkosh to leverage expertise and facilities such as the ERIC to provide unique opportunities to students throughout the UW,” he said. “Additionally, the funding has allowed UWO to invest in freshwater research, industry partnerships and new academic programs which will help students in a number of majors.”

This latest round of funding from the FCW is part of a statewide initiative, backed by the Wisconsin state legislature and Gov. Tony Evers, to tackle Wisconsin’s grand water challenges and support curriculum development, undergraduate research opportunities, career development and field training experiences for students interested in studying water-related fields at UW System schools.

FCW is a partnership of the state’s 13 public universities, connecting with industry partners, local communities, policymakers and advocacy groups. FCW is training the next generation of scientists to solve global water resource problems through academic programs, collaborative research and career development across the UW System.

Startup funding for the FCW was provided in 2019 by the Wisconsin Economic Development Corp. and the UW System. In 2021, the state approved $5 million in the biennial budget to expand FCW’s ability to train water professionals and establish Wisconsin as a leader in water-related science and economic growth. The FCW awarded $3.42 million in March—including $548,000 to UWO.