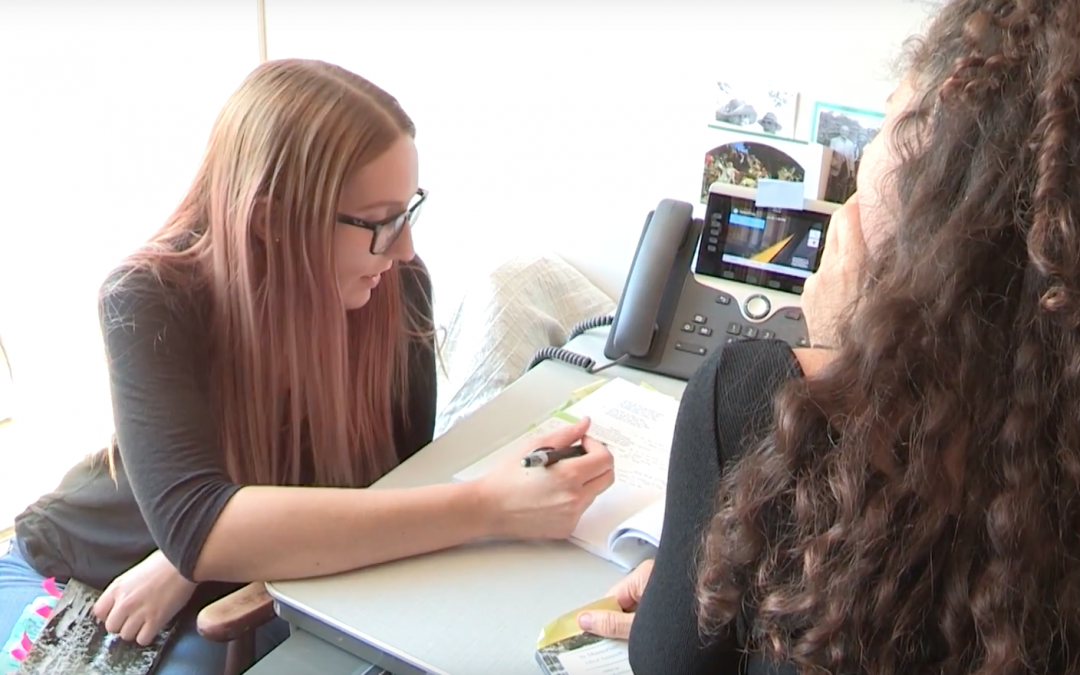 University of Wisconsin Oshkosh student Alyssa Herman, of Omro, is using poetic analysis to unlock the emotions of friendship and love preserved in a 1849 poem by Alfred Tennyson.

A senior in the UW Oshkosh English department, Herman is working with a research grant provided by the UWO Office of Student Research and Creative Activity to conduct an analysis of In Memoriam, a 133-part elegy written to mourn the death of the author’s friend Arthur Henry Hallam.

In her analysis of the poem, Herman is specifically focusing on the expressions of Tennyson’s feelings of friendship, love and desire toward Hallam that she finds within the text. A large part of Herman’s work consists of understanding the culture of 1849 England from her own vantage point of 2017 America.

“[In Memoriam] shows me about past cultures, like 19th century cultures,” Herman said, “and how that applies to me today, how our cultures have changed, how we’re still similar.”

Herman works on her research under the guidance of her faculty partner, UW Oshkosh assistant professor Pascale Manning. The partnership between student and faculty member is mutually beneficial: as Manning assists Herman in her research, Herman helps Manning to understand new viewpoints that she may not have thought of before.

“Alyssa’s work encourages me to look at the social dramas, for example, that the poem explores, and those aren’t necessarily where I go when I read it,” Manning said. “It’s enormously productive for me to be carried along on her train of thought because it produces new ideas that we can build on.”

“She’s a wonderfully responsive student and she’s also very self-motivated,” Manning said. “It’s a joy to work with someone like that.”