The results are in: In-person voting in Wisconsin’s April primary associated with COVID-19 spread 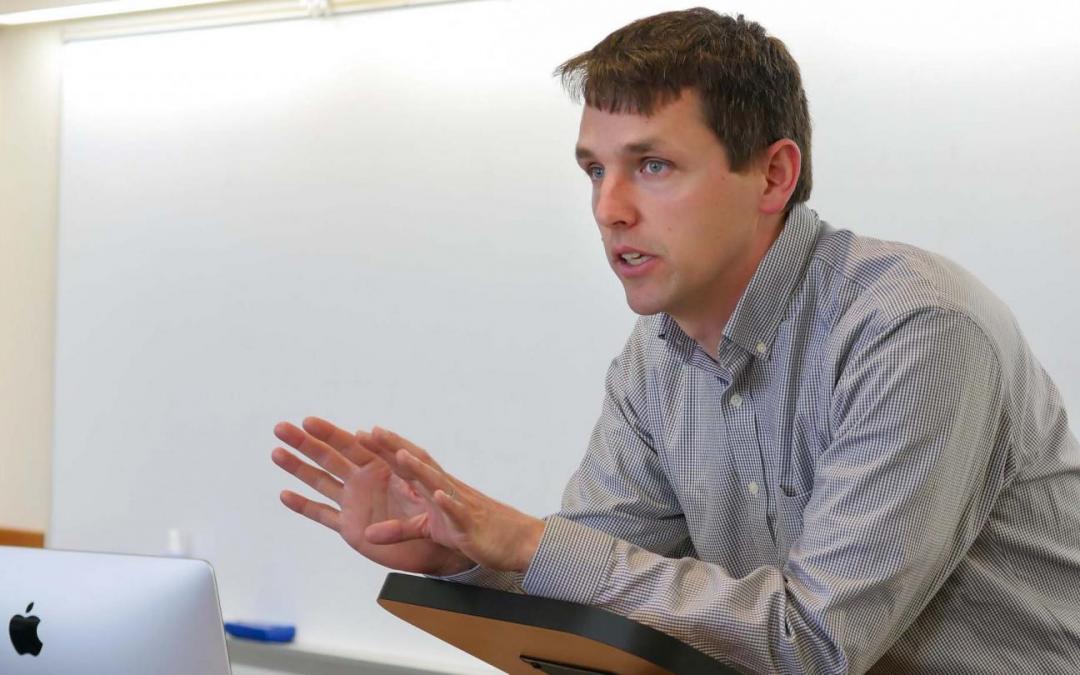 Research led by University of Wisconsin Oshkosh economists indicates a significant association between in-person voting and the spread of COVID-19 two to three weeks after Wisconsin’s primary election on April 7.

At the time, news reports of the major election of state positions and presidential preferences for the Democratic and Republican parties showed images of long lines of voters due to fewer polling locations.

The working paper by UWO economists Chad Cotti, Bryan Engelhardt and Joshua Foster in collaboration with colleagues at Ball State University was posted online this week with the National Bureau of Economic Research.

The team analyzed county-level data from the state of Wisconsin. 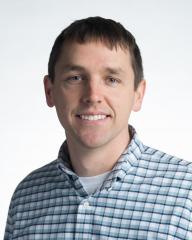 “Our results confirm the Wisconsin Department of Health Services findings on the link between the spread of COVID-19 and voting using testing and tracing methods,” Engelhardt said. “However, the tracing investigation undertaken was not comprehensive, and our results indicate a much larger potential relationship.”

Counties that had more in-person voters per location—with all else being equal—had a higher rate of positive COVID-19 tests than counties with relatively fewer in-person voters.

“Furthermore, we find a consistent negative relationship between absentee voting and the rate of positive COVID-19 tests. Similar to patterns with in-person voting, this association appears two to three weeks after the election and persists across a number of specification tests, but it is not observed in the week prior to the election,” Engelhardt explained.

In the weeks leading up to the primary with the state under a safer-at-home order, the overwhelming majority of clerks who made changes chose to consolidate locations, which effectively led to increases in voter density per location.

“Given these results, it may be prudent that policy makers and election clerks take steps to expand the number of polling locations or encourage absentee voting for future elections during the pandemic,” Engelhardt said.