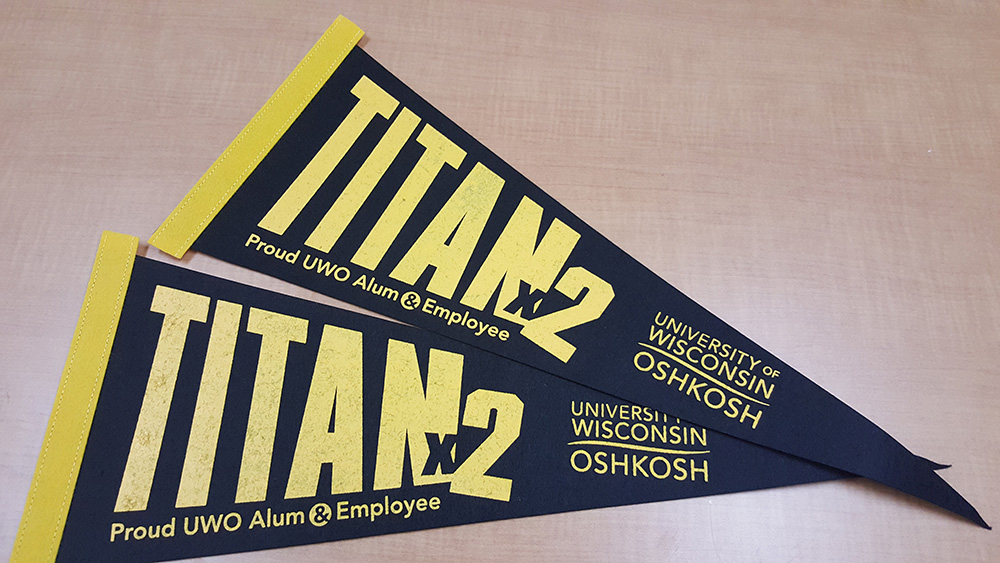 Titan pride runs deep for three University of Wisconsin Oshkosh Distinguished Alumni Award winners who not only graduated from UWO but also work on campus, using knowledge and skills learned at UWO to serve their alma mater.

Distinguished Alumni Awards recognize individuals active in their professional fields and widely recognized for their career accomplishments. The awards will be presented on campus at the Alumni Awards Celebration in October. 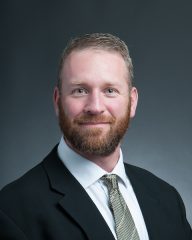 John Dobyns ’92, of Oshkosh, jumped right into graduate school after receiving his bachelor’s in biology from UW Oshkosh. Through Dobyn’s graduate work he discovered and published about a new species of spider that bears his name: Theridion ellicottense Dobyns and Bond.

When Dobyns began working towards his doctorate in ecology at Miami University in Ohio he had an opportunity to teach two biology sections that altered his intended career path.

“I had zero idea what it meant to be a real teacher. But through that experience I fell in love with teaching biology, so much so I abandoned my Ph.D. pathway to earn my second master’s degree in secondary science education,” he explained.

Dobyns moved back to Wisconsin where he began his career as the sole biology teacher at Freedom High School. Over time, he added duties and responsibilities to his resume, ultimately teaching advanced placement courses for UW Oshkosh’s Cooperative Academic Partnership Program (CAPP). After 17 years in the classroom, Dobyns joined the UW Oshkosh staff as the outreach and operations director of CAPP, enabling over 400 Wisconsin high school students to take college credits that shorten their time to degree completion.

CAPP colleague Cathryn Bryan said Dobyns deserves the alumni honor because of the high level of success and leadership he has attained in his academic field and his leadership role in the CAPP program.

“I have seen tremendous growth in John as a thought leader in concurrent enrollment programs in Wisconsin and at the national level. This is clearly shown by his dedication to continuing to grow the CAPP program (40 new schools in the last three years) and expanded access to college courses provided for over 1,000 high school students throughout the state,” Bryan said. 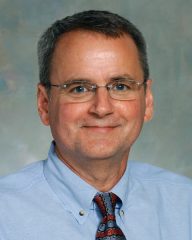 Michael Ford ’83 MSE, of Oshkosh, is a UWO College of Education and Human Services professor emeritus and independent educational consultant. He began his 38-year career in education as a first-grade and reading teacher in Elkhart Lake. While teaching, Ford earned his master’s degree from UW Oshkosh in reading education and was recognized with the Jean Caudle Graduate Reading Award.

After completing his doctorate at the University of Iowa, Ford returned to UW Oshkosh to join the faculty. Throughout his 28 years at UWO he served in many roles: graduate program coordinator, department chair and associate dean of the college. Recognized for his dedication to students, Ford has received multiple awards, including the University Distinguished Teaching Award, Oshkosh Foundation Endowment for Excellence, Curler Professor Endowment for Excellence and McNaughton Rosebush Professorship for Excellence in Teaching, and the Professional Achievement and Service award.

An accomplished writer Ford has authored, coauthored and coedited 12 books and is featured in over 170 publications in a variety of forums, including 37 refereed or invited publications. Consultation work has taken Ford across the globe to work with educators in all 50 states and in 22 countries. His work with the International Schools Association included forums in Africa, Central and South America, Europe and the Middle East.

A longtime member of the Wisconsin State Reading Association (WSRA), Ford has shared his expertise and leadership in various roles, including president, convention chair and advocacy committee chair. He also has been honored with the WSRA Friend of Literacy, Celebrate Literacy and Presidents’ Awards.

Former colleague and friend Elizabeth Alderton said that Ford has always been the first to offer to help and provide support wherever it is needed in the community. He has mutual respect for his colleagues and elevates the voices of others to see a service need or project through to completion.

“Dr. Ford is a dedicated scholar, educator and community member who embodies all that it means to be a distinguished alumnus. His professional legacy is best seen in the number of students and colleagues who are serving in leadership roles in classrooms, in schools, districts, government agencies and professional organizations throughout the country and worldwide,” Alderton said. 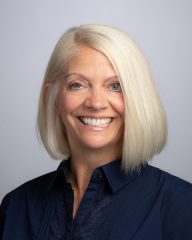 Karen Gibson ’86 and ’90 MA, of Winneconne, was the first of 10 siblings and 100 first cousins who surpassed the odds and challenges of getting a college education and earned her degree with flying colors, honors and recognition.

For 22 years Gibson made an impact in the classroom as an English and speech teacher for the Appleton Area School District, putting into practice the foundational knowledge of the UW Oshkosh educator preparation program.

Gibson pursued a doctoral program in 1994, which led to a position as the communication arts program leader for the Appleton Area School District, overseeing the curriculum, instruction and assessment for over 100 English, speech and drama teachers for the district.

In 2008, She became a dedicated member of UWO’s College of Education and Human Services faculty, continuing her commitment to preparing teachers to effectively serve students. Gibson said yes to every opportunity that allowed her to serve her department, college and University, ultimately ramping up her leadership role on campus. Gibson was named Educational Leadership graduate program coordinator in 2012, taking on the task of overseeing the graduate program and personally advising over 200 students.

“Dr. Gibson has done more to advance the mission of the college than any other faculty member that I know of. As a graduate coordinator, she developed and implemented educational opportunities offered in rural communities that have graduated more than 150 educational leaders. She also built a doctoral program that leads to superintendency, which graduated seven students last year and currently has 15 enrolled students. Simply put… it is hard to overstate her legacy,” Garrison said.

Gibson recently signed on with a New York literary agent and hopes to complete work on two women’s fiction manuscripts. Although she retired at the end of the 2019 spring semester, Gibson knows she left the educational leadership and policy department with a solid foundation to continue to educate future leaders who will make a difference in today’s world.

For more information about the Alumni Awards Celebration set for Friday, Oct. 18, during Homecoming 2019, please contact the Alumni Relations office at (920) 424-3449 or email alumni@uwosh.edu.