“Verbalization may not result in underperformance: Verbal overshadowing and sounds” 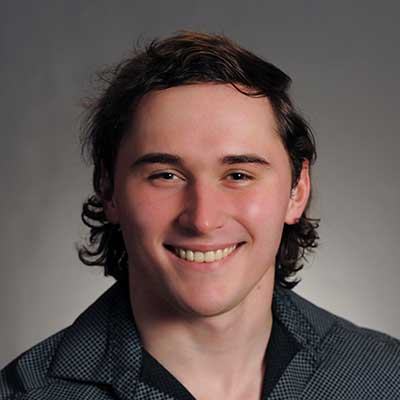 Describing memory for a nonverbal perceptual stimulus can impair its recognition, and this effect is called verbal overshadowing (Schooler & Engstler-Schooler, 1990). The effect was initially demonstrated in face recognition but has since been expanded to other visual (i.e. colors, mushrooms) and non-visual (i.e. voices, tastes) stimuli. The main aim in the current study was to extend the existing literature in the field of verbal overshadowing to environmental sounds. We defined environmental as non-speech sounds occurring in everyday environments (in our study we used different types of coughs). Although, some evidence has been provided that verbal overshadowing occurs for auditory information (Perfect et al., 2002; Mitchell & MacDonald, 2011), environmental sounds have been understudied and have never been tested within the verbal overshadowing approach. We hypothesized that a verbal overshadowing effect would occur in the condition where participants were instructed to verbalize environmental sounds as compared to the condition where an alternative verbalization task was used. Results showed no difference in errors between verbal description condition and unrelated articulatory task condition, which indicates that verbal overshadowing effect was not demonstrated for an environmental sound such as cough. Lack of the effect may be due to a strong memory trace for the auditory stimulus (cough). Moreover, describing the sound was an unusual task, and participants did not have enough words in their lexicon, which caused them to rely more on physical characteristics of the studied sound rather than on verbal description.