The Wolves and the Caesars: Digital Landscape Archaeology in Slovenia

Welcome to the Wolves and the Caesars archaeological program. This is a five-week archaeological field school that provides students with hands-on experience excavating an Iron Age hillfort settlement in southeastern Slovenia, in the town of Slavina.

Students will gain experience in digital archaeology, focusing on LiDAR and photogrammetry, and integrate these techniques into landscape survey, archaeological excavation, and artifact analyses.

This program is run by the University of Wisconsin Oshkosh, in collaboration with the National Museum of Slovenia, the Institute of Archaeology at the Research Centre of the Slovenian Academy of Arts and Sciences, and the Park of Military History.

This program is open to all interested students. You do not have to be enrolled at the University of Wisconsin Oshkosh to apply! One of the co-directors, Dr. Laharnar, instructs a student in using a LiDAR visualization

This program provides students with hands-on experience excavating the archaeological site of Baba in southwestern Slovenia. Baba was part of a bustling landscape that was heavily populated from the Bronze Age to the Early Middle Ages (circa 1000 BC – 1000 AD), with more than 200 known settlements.

These periods are characterized by significant cultural change, including the transition from the Bronze to the Iron Age, the arrival of the Celtic tribes, the Roman conquest, and the depopulation of the region in the Early Middle Ages.

An especially dramatic period was the Roman conquest of Illyricum. Occupation of the site of Baba seems to have ended during the conquest, and one of our project goals is to determine how the site came to its end – was it abandoned before the Romans arrived? Or like neighboring sites was it destroyed by the Roman army? We think it was probably the latter, based on nearby finds of hobnails from Roman soldiers’ sandals and lead sling bullets (from slingshots), but the only way to know is to excavate.

The archaeological record allows us to differentiate between the settlements destroyed during the Roman expansion, like Baba, and those that prospered for centuries after. It seems that this was the difference between those who surrendered to the Romans and those, the wolves, who dared to defend their lands. LiDAR visualization of the area around the archaeological site of Knežak, created by two of the co-directors, Drs. Lozić and Štular

The program provides students with intensive, on-site training in traditional archaeological field methods and analysis as well the most advanced digital visualization techniques in archaeology, known as photogrammetry and airborne LiDAR.

In addition to learning through daily, hands-on instruction in excavation and recording while in the field and laboratory, there will be lectures by specialists on a variety of topics such as the archaeology of Slovenia, digital archaeology, archaeological materials, landscape archaeology, and public archaeology.

The archaeological excavation is based in southeastern Slovenia, where students will be immersed in Slovenian culture: living in a Slovene village, learning Slovene phrases, eating Slovene food, and getting to spend time in the capital city, Ljubljana.

In addition to fieldwork, students will supplement their immersive cultural experience with weekly field trips around Slovenia as well as to Italy to sites of natural and cultural significance. 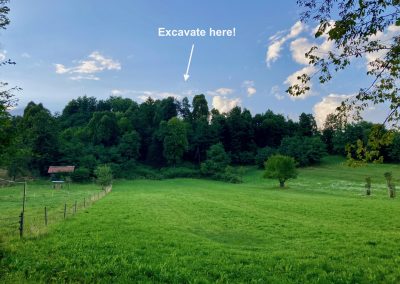 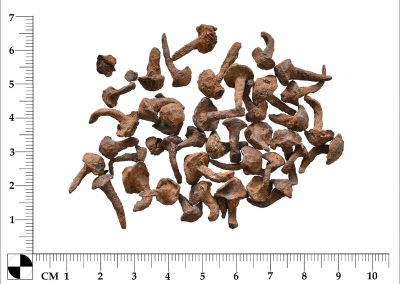 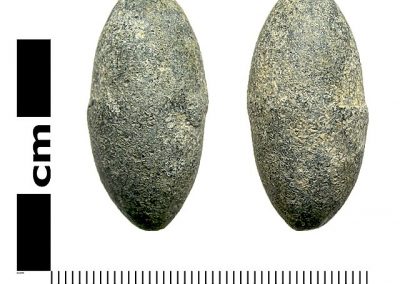