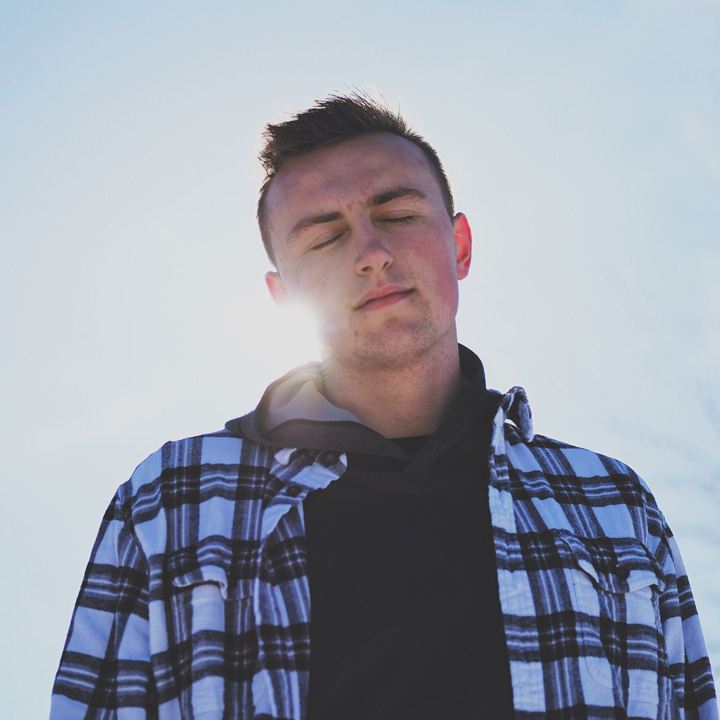 I met Henry (Dstnt) through a music streaming service called Live Undiscovered Music. We both really appreciated each others sounds. I started the song Slow Motion and decided to send him over a demo, which eventually lead to the creation of the whole song. The song was done completely through sending each other wav. files.

The idea of slowing down was a key part of our musical inspiration. We all felt that live sometimes goes by way to quick, especially when you’re spending time with people you really care about. The song is about love, and we really wanted to go for an acoustic guitar sound with that being said.

Growing up in the Madison area, Charlie first fell in love with recording music in his teens. Charlie has been releasing music under the alias “Raulsy” for the past 5 years, creating an alternative pop sound. Although he is not majoring in the music industry, Raulsy has no plans to stop creating. As far as musical goals, Raulsy wants to continue create authentic music that is true to himself.

It was done completely online, with each person sending their specific parts.

To get successfully compare the tape and digital recordings, a somewhat complicated signal flow was required. Eight channels of audio came into the Sony MXP3000 console and into ProTools. From there, all eight channels went out to the tape machine then back to ProTools via eight new channels. So every channel had parallel versions; one from tape, one straight off the console.

The vocal mic was a Nady TCM-1050, and the primary acoustic guitar mic was my personal favorite; the Nuemann KM86i.

Mixing was a matter of deciding which version of the signal should represent each source. Due to the noisy nature of the analog gear, many digital tracks were used, but analog warmth is found largely in the acoustic guitar recordings.

As practice in production, I recruited two friends to play on the track after David’s session. The result was a fuller-sounding and more dynamic piece than we initially tracked.

Waves and iZotope plugins were used to polish up the final sounds, and mastering was done in-house using iZotope Ozone 8. 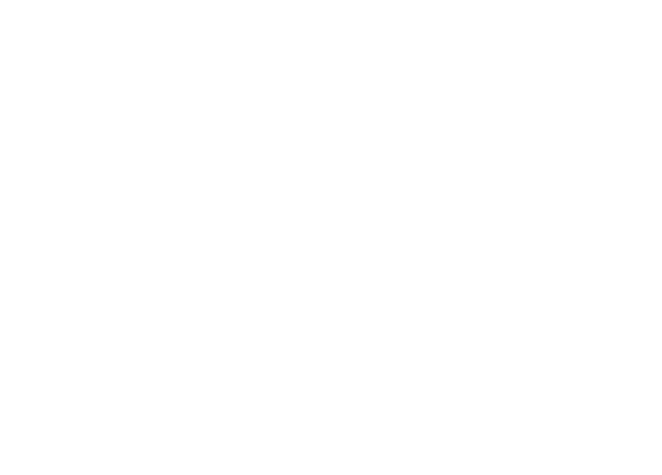