According to a 2007 Campus Sexual Assault Study, more than 50 percent of college sexual assaults occur in August, September, October, or November. The survey also showed that women are mostly likely to be victimized early in their college tenure.

The “red zone” is shorthand for the time at the beginning of the school year when a disproportionate number of campus sexual assaults take place. The Department of Justice has identified the period between students’ arrival on campus in late August and Thanksgiving break as the stretch of time when a student is more likely to be assaulted than at any other point in her college career. During that time, the majority of assaults occur between midnight and 6am, on Saturday and Sunday mornings.

We pulled statistics to support the information listed above and developed a deployment strategy to proactively put our personnel in the right areas at the right times. The strategy included the following deployment information:

We believe that this initiative was a huge success because we increased our presence, we interacted more with our community members, we built stronger relationships with other campus departments who were also participating in Red Zone Initiatives and we increased awareness for these issues in our community and with our peers. We will complete this initiative annually. 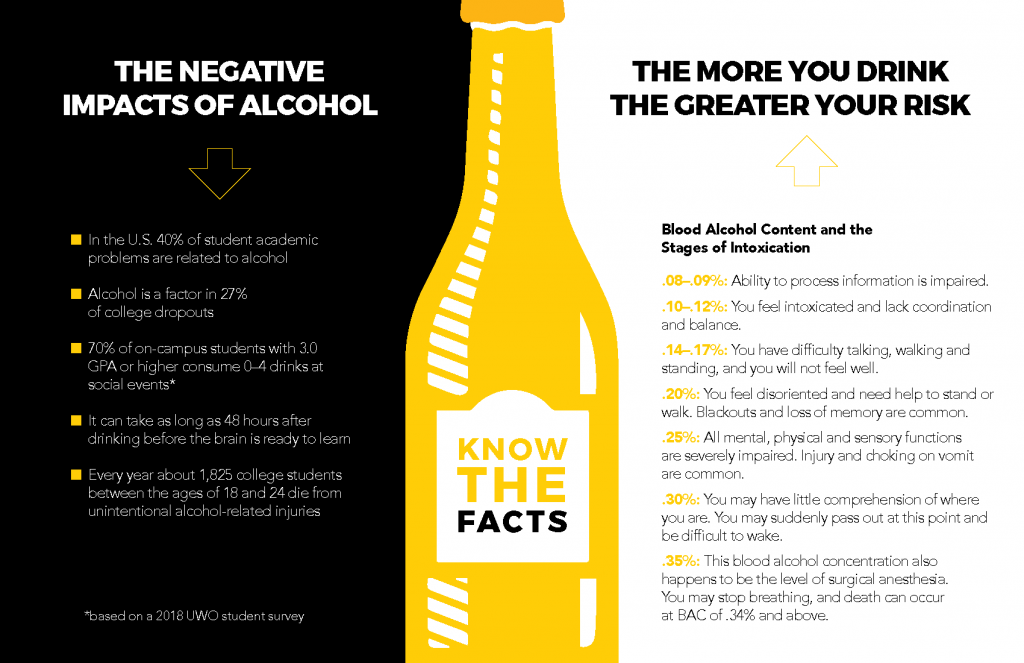 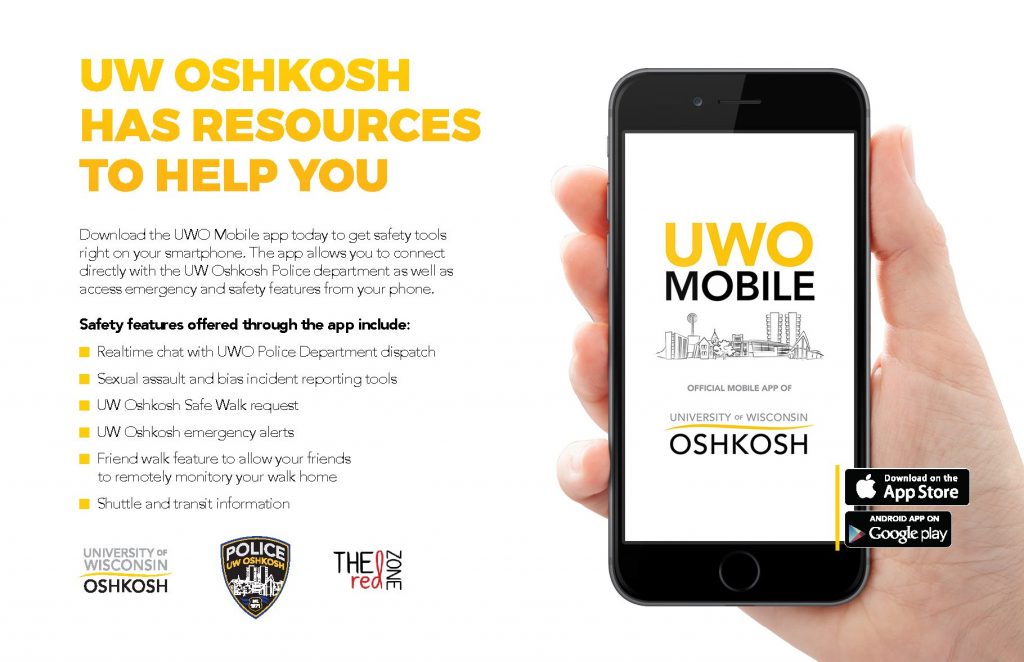